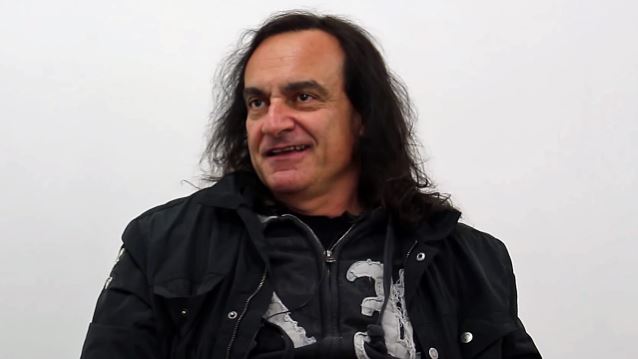 VINNY APPICE: The Music Industry Is 'A F**king Mess'

Guima Drum conducted an interview with legendary heavy metal drummer Vinny Appice (BLACK SABBATH, DIO, HEAVEN & HELL) during his recent workshop tour of Brazil. You can now watch the chat below. A couple of excerpts follow (transcribed by BLABBERMOUTH.NET).

On the most common relationship problems between members of a rock band:

Vinny: "When you're in a rock band, it's like being married to four guys… and if there's any girls in there too. You travel together, you live together… you're always in close quarters with those people, so it does create problems. Sometimes silly little things cause a problem. A big problem is when people are late, or drunk. They let the band down. You know, the band's there and somebody has not arrived yet. Everybody's waiting around and you're keeping everybody… killing everybody's free time. So things like that. And not playing good every night. You've gotta be a team. That's why it's called a band. It's like a ring — everybody's in a circle and carries their own weight and keeps it going."

On the most difficulty he has ever faced in the music industry:

Vinny: "Right now I don't even know what the music business is. I have no idea. There's no record stores. We live in Los Angeles, and the radio sucks. It's better elsewhere. The bands put an album out, and they don't play it. Then everybody downloads it for free. And it's a fucking mess. 'Cause people need to earn money when they play music, just like you go earn money when you go to work. It costs money to make an album. You can't just give it away for free. But that's crazy right now. So I don't know what's going on. I'm glad I grew up and made noise in the '80s and built myself up, 'cause it's hard now. For new bands, everybody makes CDs. Years ago, nobody had CDs. You had to have a record deal. Everybody's got it [now]. And there's so much competition. The Internet is good in a way to get your stuff out there, but the whole music industry is wrecked." 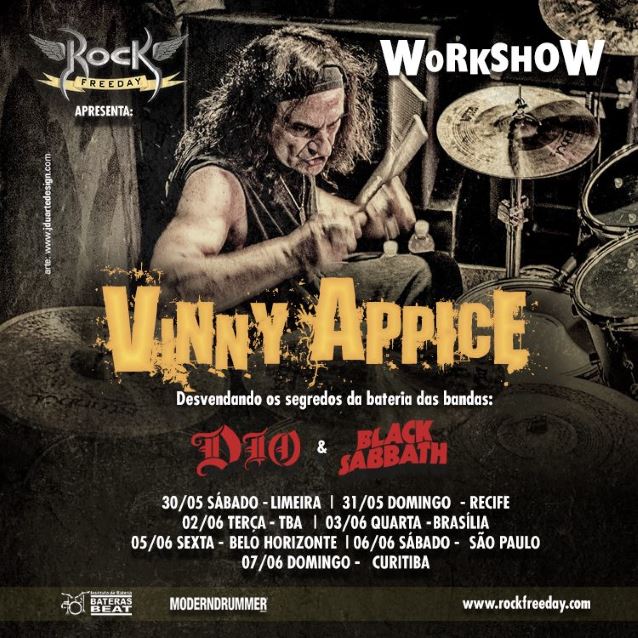