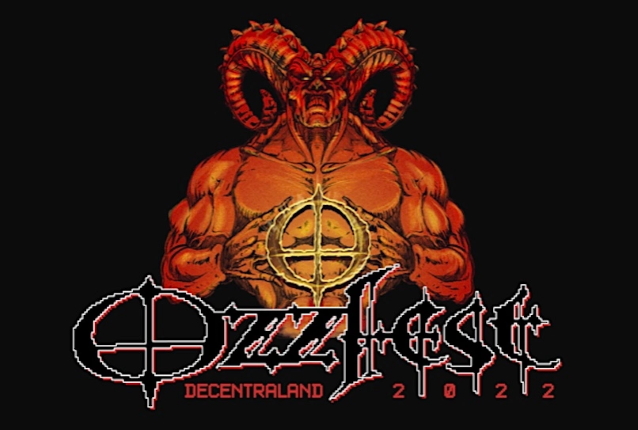 Virtual OZZFEST 2022 To Include Performances by OZZY OSBOURNE, MOTÖRHEAD, MEGADETH, SKID ROW And Others

The lineup has been announced for the 2023 edition of the iconic global touring metal festival Ozzfest. The event, which launched the careers of countless bands, including SLIPKNOT, DISTURBED, SYSTEM OF A DOWN, INCUBUS, LAMB OF GOD and many others, is coming to Decentraland with a confirmed virtual performance from Ozzy Osbourne himself, along with MOTÖRHEAD, MEGADETH, BLACK LABEL SOCIETY, SKID ROW and THE RAVEN AGE.

"I'm thrilled to be bringing Ozzfest to the metaverse," Osbourne said in a press release. "This allows me and the other bands on the bill to reach our fans in a new innovative way."

In October 2021, Decentraland hosted the inaugural Metaverse Music Festival which hosted 80+ artists including Web3 innovators Deadmau5, 3LAU, Paris Hilton, RAC and Alison Wonderland, and saw 50,000 unique attendees during the four-day event. Since then, major artists including Jason Derulo and Grimes, labels and producers, have embraced virtual performances leading to MTV announcing a new metaverse category at their 2022 VMAs.

Metaverse Music Festival features curators who are redefining IP ownership and seeking to transform the music industry through Web3 technology and AI software.

This year, Decentraland is doubling down on music in the metaverse. MVMF will showcase the latest metaverse technology that presents listeners with truly unique experiences only available through a virtual world. Decentraland's unique Emotes feature enables any creator worldwide to create custom moves and gestures that bring your avatar to life, and will be a central part of how concert goers have fun through dancing and self-expression during the festival. New motion capture technology will also be demonstrated on this global stage from Move.ai which enables motion capture with no suits and Kinetix.tech that aims to empower creators to make emote NFTs using only a phone camera. Presenting partner Kraken will also drop a series of NFT wearables exclusive for festival-goers, unveil a pop-up NFT gallery as well as host a special festival after party.

Whether it's promoting an album release, supporting an NFT strategy, experimenting with metaverse performances, or looking for new ways to share their music with new audiences, Decentraland's MVMF supports artists in a myriad of ways. New fan engagement models — such as wearables, NFT gated-experiences, and exclusives — have gained momentum over the last year and are being taken to another level this year. The artists playing at MVMF have worked with community designers in Decentraland to create one-of-a-kind swag options and soon-to-be-announced specials.

For this year's festival, superstar producer, songwriter and DJ Dillon Francis has collaborated with Vegas City to bring a state-of-the-art Dillon Francis mega club to Decentraland. Dillon will open the festival with a very special set that will be projected on several screens throughout the mega club all weekend, making it a right of passage of sorts for anyone who comes to the festival at any point. Attendees will also be able to play Smash the Piñata with Dillon's infamous piñata sidekick Gerald and chase him all throughout the venue.

Last but not least, Decentraland will introduce a variety of new metaverse experiences for users to attend when their ears need a moment of rest, such as the Portaloo experience to the Follow the Rabbit to the Take the Blue Pill experience. Other experiences are geared towards creators and community organizers looking to develop more embedded experiences, showcased through the MadMax Decentrally race, a community dance contest using the first generation of Emotes, and the Backstage Pass Quest.

Launched in 2020, Decentraland is a virtual social world powered by the Ethereum blockchain and the first decentralized metaverse. Within the Decentraland platform, users can create, experience, and monetize content and applications as well as socialize and attend a wide range of daily community-driven events. Decentraland is unique in that it is owned, created, and governed by the people who use it every day. Through the decentralized autonomous organization (DAO) users can submit proposals and even apply for grants for the community to vote on. 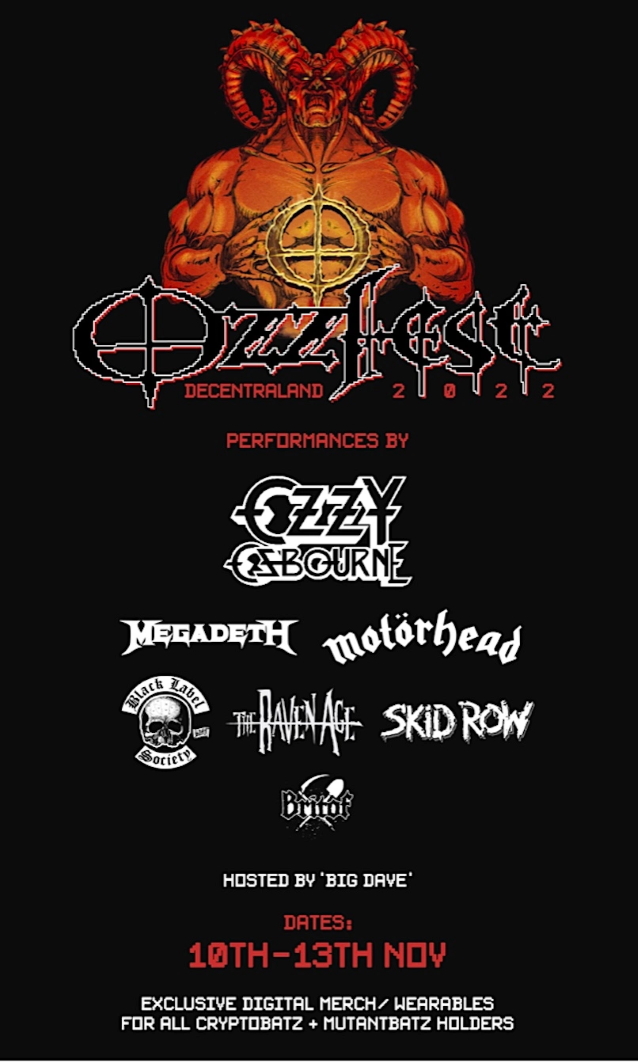