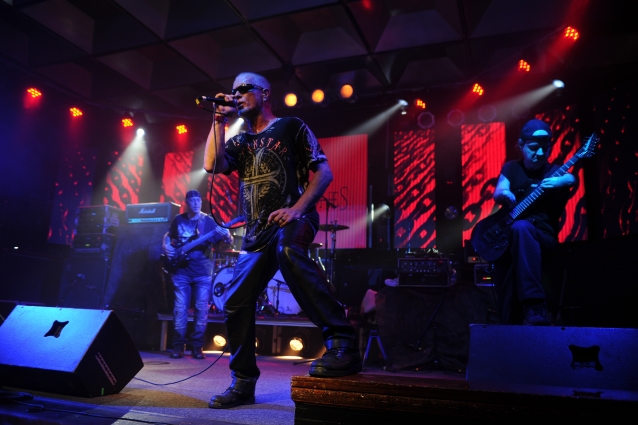 WAR OF THRONES's official music video for the song "Savior" can be seen below. The track is taken from the band's debut album, "Conflict In Creation", which was released in March via Sonic Night Music Club. The disc was recorded and mixed by James Fox at Sweet Spot Studio in Seminole, Florida and mastered by Maor Appelbaum (HALFORD, ARMORED SAINT, FAITH NO MORE) at Maor Appelbaum Mastering in California. 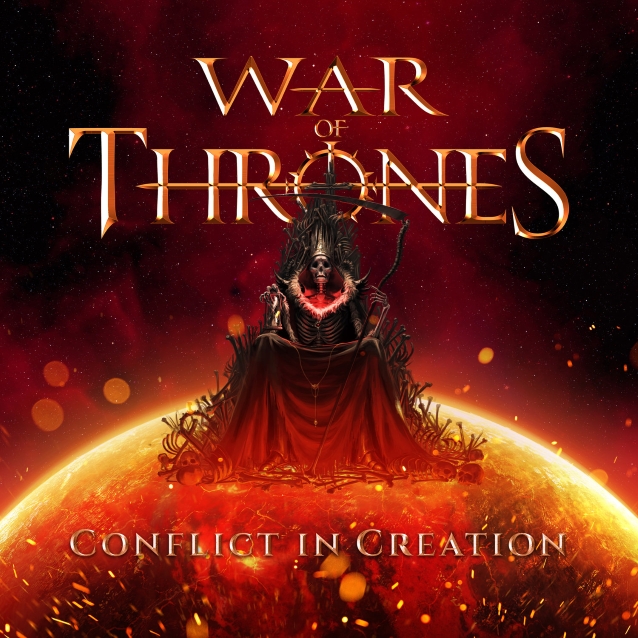