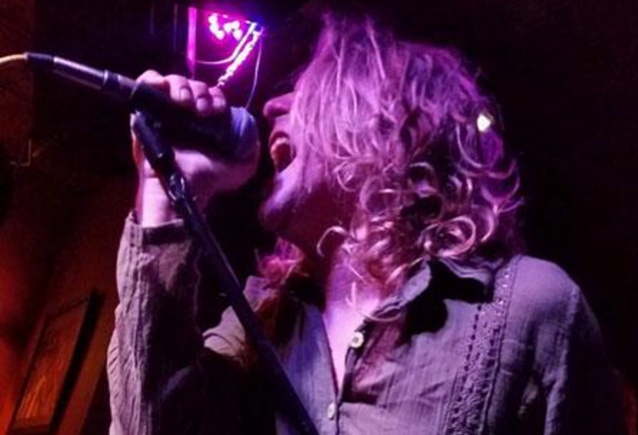 WARRIOR SOUL, the band fronted by legendary singer Kory Clarke, will release its new album, "Out On Bail", on March 4 via Livewire/Cargo Records UK. The LP's first single, "We're Alive", arrived in December.

"Out On Bail" is described in a press release as "a statement of considerable intent" from Clarke, who is "one of rock 'n' roll's most prolific, prophetic and controversial songwriters." Poetic and timely, "Out On Bail" speaks to us as survivors and fighters, celebrating in success and yet wary of things to come. It is a perfect gateway into the mind and soul of this unique songwriter and groundbreaking band.

"Out On Bail" track listing:

"Out On Bail" was produced by Clarke, with additional production by Dennis Post. It was mixed and mastered by Rune Buck.

WARRIOR SOUL released a trio of albums on the Geffen major label during the '90s, beginning with its classic 1990 debut, "Last Decade Dead Century".

A couple of years ago, Clarke told TotalRock that WARRIOR SOUL translates better in front of U.K. audiences. "For some reason, people in England like me a lot, more than Americans like me," he said. "I always thought it was because of my criticism of the social situation in America and the guts to actually say what I feel about it." 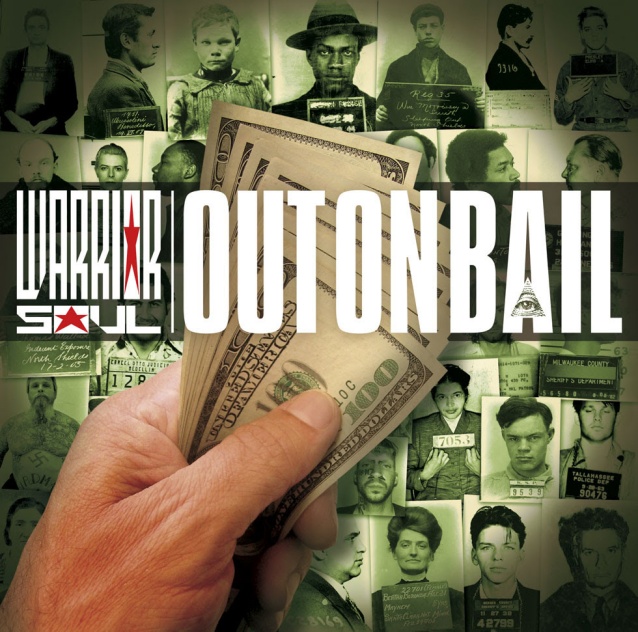