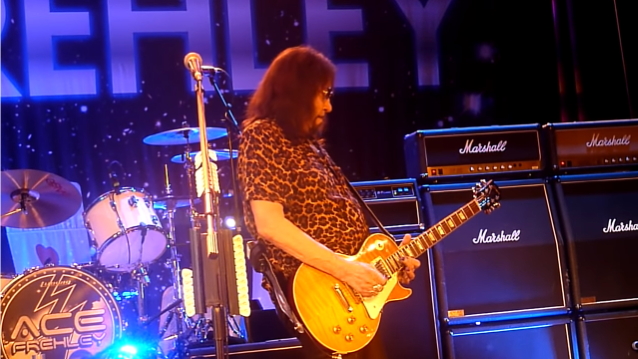 Fan-filmed video of Ace Frehley's April 29 performance at The Historic Everett Theatre in Everett, Washington can be seen below.

Enjoyed watching Ace Frehley (formerly of KISS) perform his classics at the Historic Everett Theater. Hung out after the...