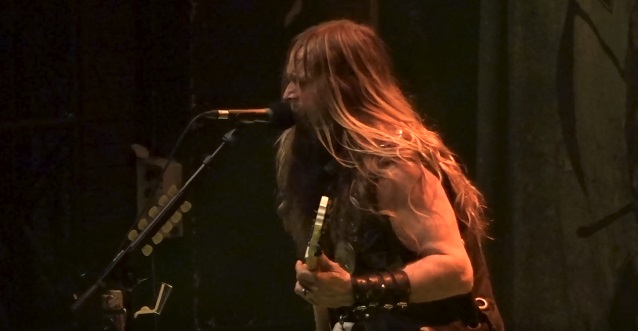 Regarding the songwriting process for "Grimmest Hits", BLACK LABEL SOCIETY frontman Zakk Wylde told the Omaha World-Herald: "The only ideas I really had [prior to going into the studio] were 'The Only Words'. I wrote that when I was sitting in a hotel room. It reminded me of a CREAM thing. The only other riff I had laying around was 'Trampled Down Below'.

In a separate interview with Beatroute, Zakk talked about how he came up with the title for the new BLACK LABEL SOCIETY album.

"The record company was like, 'Are there any hits on this record?'" he said. "I said, 'No. It's rather bleak and rather grim.' That's why I went with 'Grimmest Hits'. You see, in order to have greatest-hits album, you need to have one special ingredient: good songs. We don't have any of those." 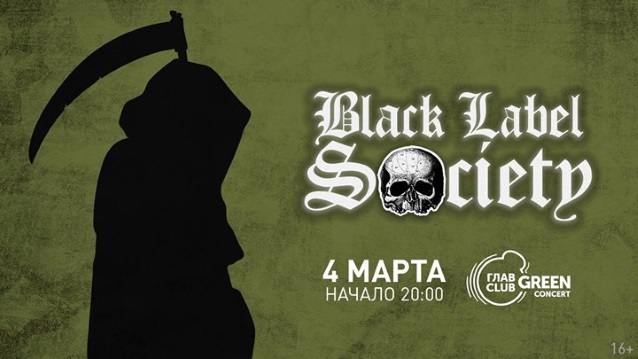