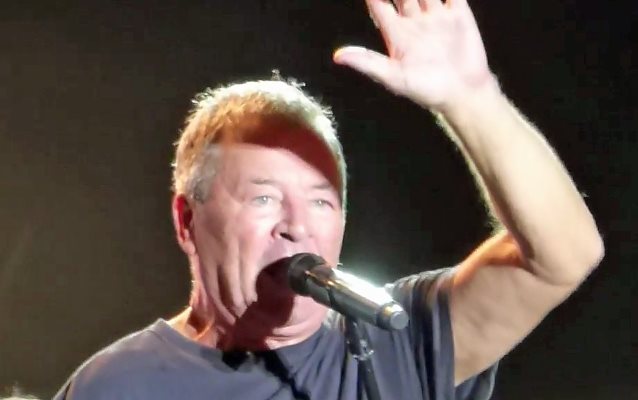 Fan-filmed video footage of DEEP PURPLE's July 12 performance at Arena Del Mare in Genoa, Italy can be seen below.

The band recently finished recording its new album for a late 2016 release. The follow-up to 2013's "Now What?!", which was tracked earlier this year at a studio in Nashville, Tennesse, was once again helmed by Bob Ezrin, who has previously worked with KISS, PINK FLOYD, PETER GABRIEL, ALICE COOPER and KANSAS, among others. 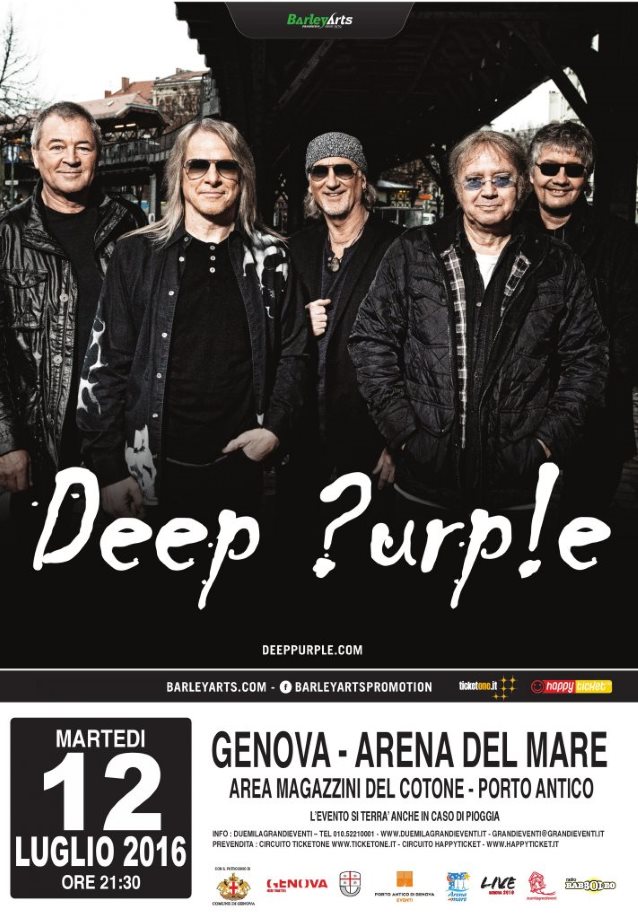