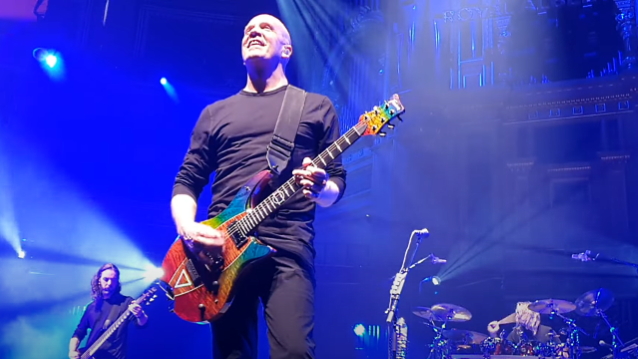 Last night (Saturday, April 16),Canadian singer, songwriter and producer Devin Townsend played the first of two shows at London, England's prestigious Royal Albert Hall. The two dates, which are part of Townsend's European tour, were being promoted as "The Greatest Sets Of My Life", with Devin previously promising to play "my favorites, your favorites and a bunch of hardly played songs."

Earlier this week, Devin told Stereoboard about the Royal Albert gigs: "The idea of the Royal Albert Hall shows is to play a huge parcel of my catalogue in the best way that I possibly can. I want to get back out there and really play this music in a way where I can say, 'Listen, ladies and gentlemen, this is how it's supposed to sound. This is how I want to represent it. This is how it should be,' and focus on the music."

Regarding his setlist for the two concerts, Devin said: "I've got 30 albums' worth of music. It's not something that I take lightly. It's not, like, a component of my work; the music is the fundamental part of what I do. And I want to be able to present myself as a musician who is able to really articulate himself emotionally."

Last December, Devin released a new album, "The Puzzle". The LP was accompanied by five-part documentary. In the first installment of the series, dubbed "Making The Puzzle", he detailed his creative process and how the COVID-19 pandemic affected it.

Devin's next release will be the "Lightwork" album, due later in the year. The effort was recorded with producer GGGarth Richardson at his The Farm Studios in Vancouver, British Columbia, Canada.

Devin told Stereoboard about "Lightwork": "'Lightwork' is the exhaust of the process of trying to figure out how fucking crazy the world is. Describing the LP's musical direction as "strong, healthy, clean and big," he explained that right now "I don't have the emotional bandwidth to participate in something that's oppressively heavy. So, it's a lot more light-hearted. It's easy listening and it's innocent.

"I think the diehards may like it in the beginning and then get bored of it quickly," he said. "I think that the people who are much less invested in what it is that I do will probably like it more than the others. It's a lot easier to digest." 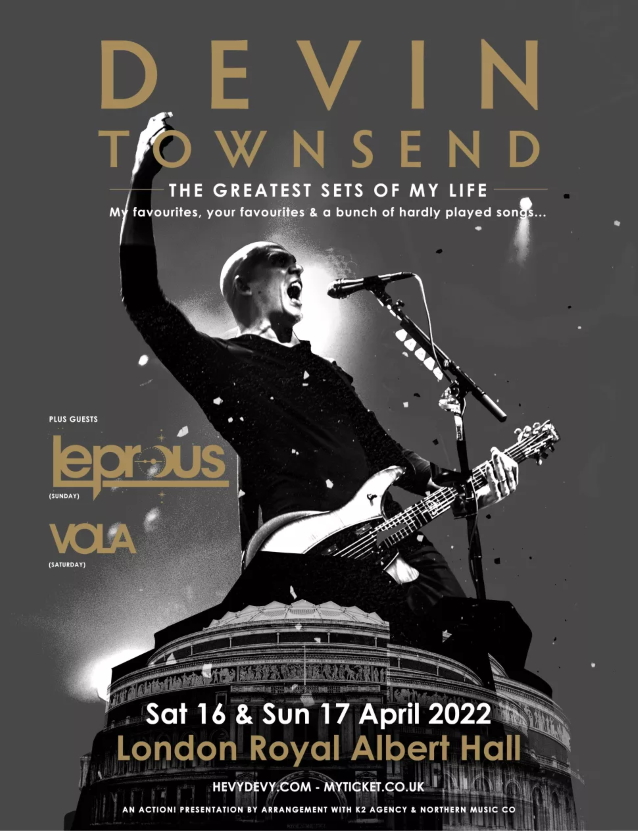