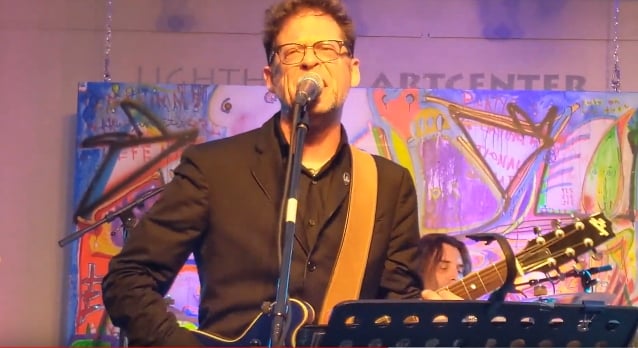 Former METALLICA bassist Jason Newsted's official YouTube channel has just shared a video of him and his THE CHOPHOUSE BAND performing a cover version of the blues classic "Cocaine Blues" in March 2019 at the Lighthouse ArtCenter in Tequesta, Florida. Check it out below.