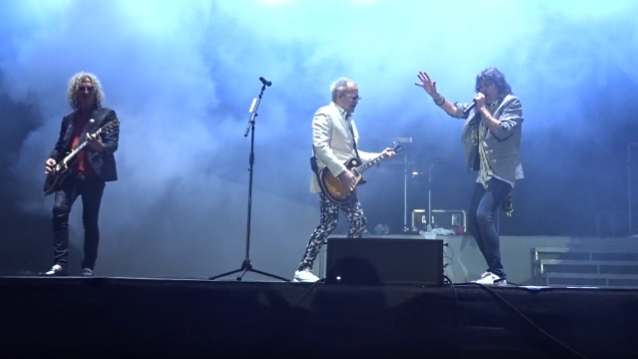 Fan-filmed video footage of FOREIGNER's July 21 performance at the Ramblin' Man Fair festival at Mote Park in Maidstone, Kent, United Kingdom can be seen below.

This past April, FOREIGNER bassist Jeff Pilson confirmed that there are no plans for the band to make a new studio album anytime soon. "We have had new songs on various packages that we put out — we had two new songs out just a couple of years ago, on our 40th anniversary," he told the Rock 100.5 radio station. "But we haven't had a whole new record of new material in 10 years. And honestly, I'm not sure if there's gonna be a whole new record of new material again. It kind of doesn't work that way anymore. It's kind of more a singles world. And it's pretty hard for us to pull up stakes and stop and record a whole record now, because we are a touring machine. But I think what you will continue to see from us is new songs and packages over the next few years."

FOREIGNER's last album, "Can't Slow Down", was the only full-length collection of new songs to have been released by the band since singer Kelly Hansen took over vocals after original singer Lou Gramm left the band for good in 2002. The album entered the Billboard Top 30, driven by the radio singles "In Pieces" and "When It Comes To Love". The band also has released a series of live albums and compilations, including 2016's "In Concert: Unplugged" and 2017's "40". 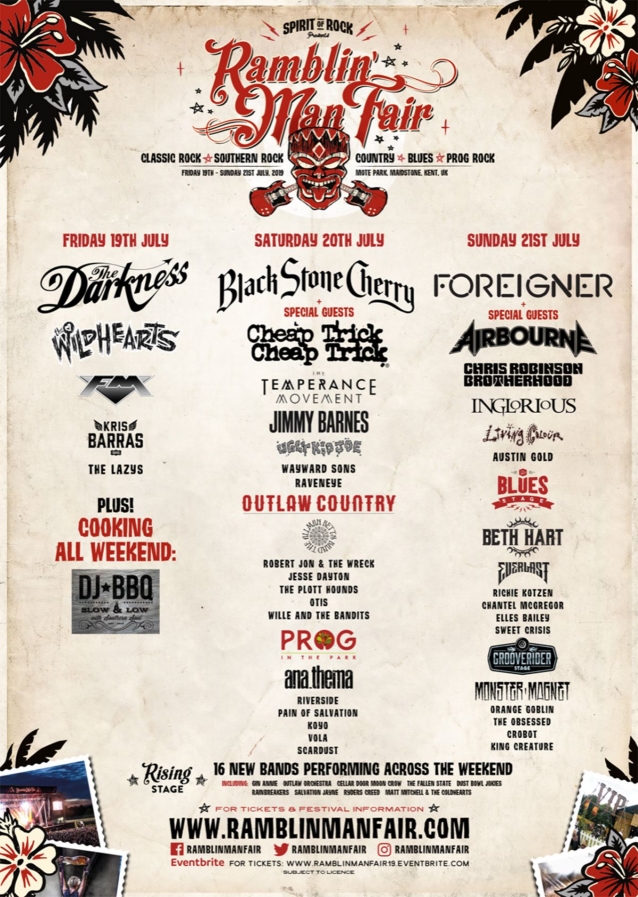