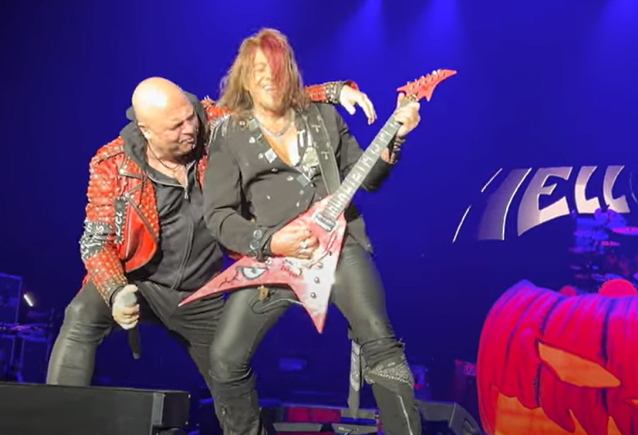 As previously reported, HELLOWEEN will embark on the "United Forces" tour of North America in May 2023. Support on the 13-date trek will come from Swedish metallers HAMMERFALL. 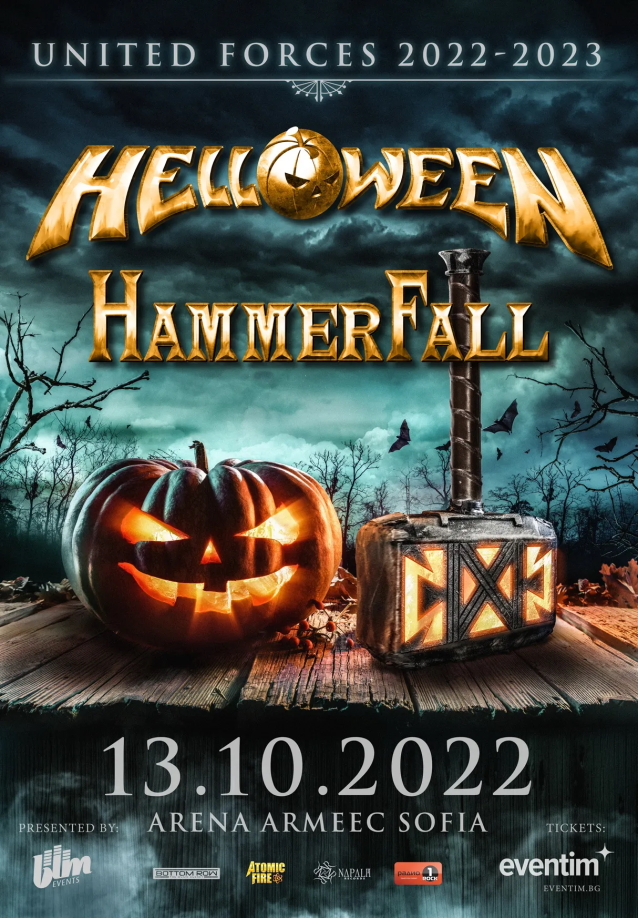