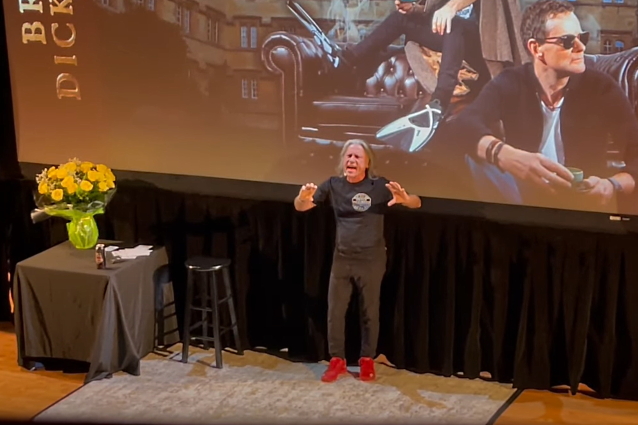 Fan-filmed video footage of Bruce Dickinson belting out an a cappella version of the iconic English hymn "Jerusalem" during his February 8 spoken-word show at Warner Theatre in Washington, D.C. can be seen below.

"Jerusalem" has been a staple of English national culture for more than a century and is one of the most famous hymns around, a sort of alternative national anthem for England.

An Evening with Bruce Dickinson

An Evening with Bruce Dickinson 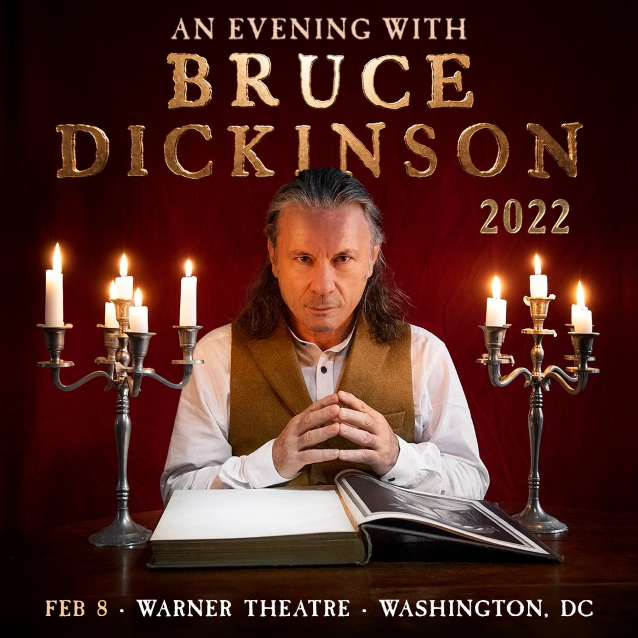