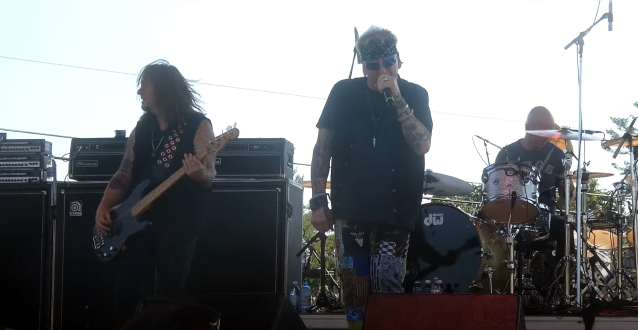 During an appearance at this year's Headbangers Con in March, Russell spoke about the status of his long-awaited autobiography, "Dancing On The Edge". He said: "I just spoke to my writer today. We were working on it this afternoon. This is like my third writer that I went through. So, finally I got one that is gonna stick around and finish it. The other guys, they turned out to be just turds. It's a drag. I wasted a lot of my time."

Russell previously discussed his book in a 2016 interview, saying: "I'm just dumping everything in this book. And there might be a couple of lawsuits out of it, I would imagine. I'm gonna have to have my lawyers check it out before I release it. But, I mean, I don't really think that's gonna happen. 'Cause the book is about myself and what I've [gone through] and not so much about other people. But there are gonna be spots where somebody might raise an eyebrow and go, 'Hmmm….' It's gonna make some people upset. But it'll make more people laugh. If you're the butt of the joke, that's just the way it goes. [Laughs]"

Three years ago, Russell said that one of the main reasons he was writing a book was "because I want people to know that no matter how far down the ladder you fall you can always climb back up. You don't have to stay down," he told Daily Boom. "Whether you have a drug an alcohol problem or anything else for that matter, you can pull yourself out of it. You can accomplish so much in life if you just believe in it and visualize it. Nothing happens by chance, and I believe that everyone that you meet has some sort of message for you, if you listen closely enough. It might be a stranger that says something random to you that you shrug off, but if you sit and think about it, maybe they said something that you were supposed to hear. You just never know when you are being used as that voice of encouragement for someone else. I don't believe that anything happens by coincidence; it's all for a reason, both good and bad. Life isn't random; it's very well choreographed and we're here to learn." 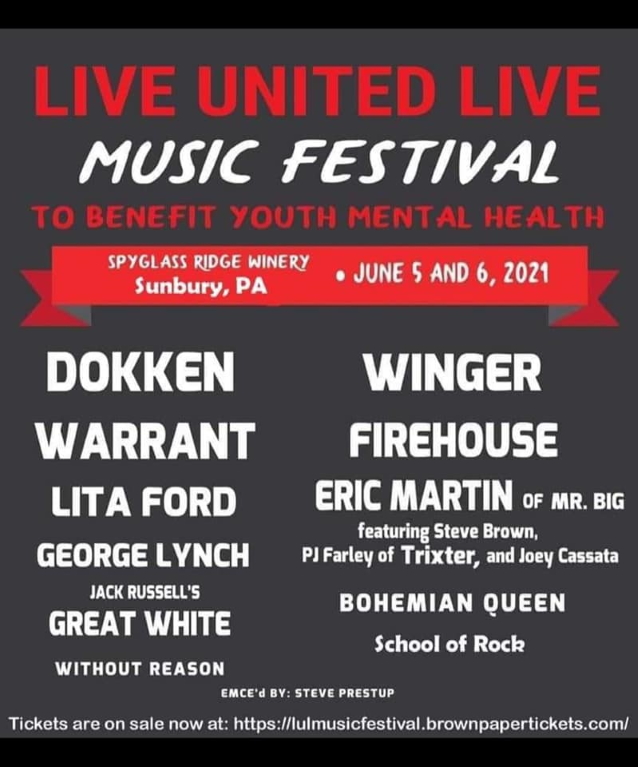