Andreas Kisser (SEPULTURA) and Kiko Loureiro (MEGADETH, ANGRA) took part in the "Brasil Guitarras" free event on January 7 in Salvador, Bahia, Brazil. They were backed during their performance by Eloy Casagrande (SEPULTURA) and Felipe Andreoli (ANGRA). Check out video footage of their appearance below.

The band is continuing to tour in support of its latest album, "Dystopia", which came out in January 2016. 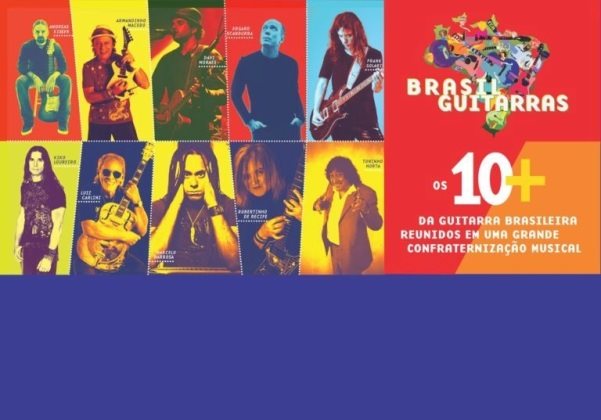