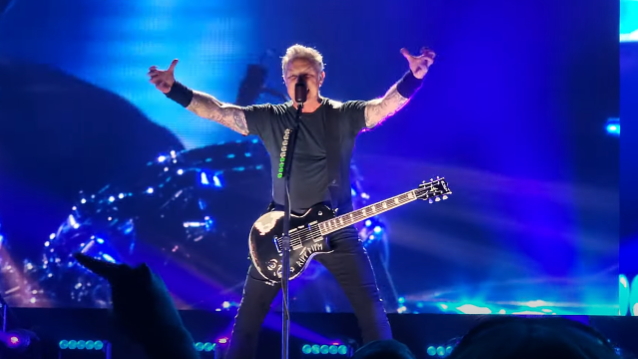 METALLICA performed during Triller Fight Club's highly anticipated debut of "Triad Combat" on Saturday, November 27 at Globe Life Field, home of Major League Baseball's Texas Rangers in Arlington, Texas and live on pay-per-view. Fan-filmed video footage of the concert can be seen below.

03. Master Of Puppets
04. Nothing Else Matters
05. Enter Sandman

Regarding METALLICA's involvement with the event, bassist Robert Trujillo told MMA Junki: "It's pretty exciting because I almost feel like the type of music that we do, that METALLICA does, kind of warrants itself into the combat sports world. I'm a big fan of MMA and actually boxing because I grew up watching a lot of the classic matches through the '70s and the '80s and I actually watched early MMA. I could always relate the two universes between edgy music and just edgy sporting events. I think it's a perfect fit.

"This is the first time something like this specifically has landed on our plate," Trujillo added. "One of the things about METALLICA is that we like a challenge, we like something new. This is something that hasn't really been done, at least in our universe. We're pretty excited. It's a unique experience. Everything about it is pretty unique. The way the set is set up — in terms of the setlist and how it's sort of sprawled out over the course of the evening — is pretty special and unique. I think all and all, between the fights and the performance, it's going to balance out into a pretty exciting experience."

The "Triad Combat" PPV event was carried in North America across all PPV platforms, including cable, satellite, telco, and streaming.

"Triad Combat" was produced by the award-winning Nigel Lythgoe, the Triller Fight Club visionary in addition to the producer and creative force behind "American Idol" and "So You Think You Can Dance".

"Triad Combat" was broadcast globally on FITE, iNDemand and through all leading cable, satellite and telco providers in the U.S. and Canada. 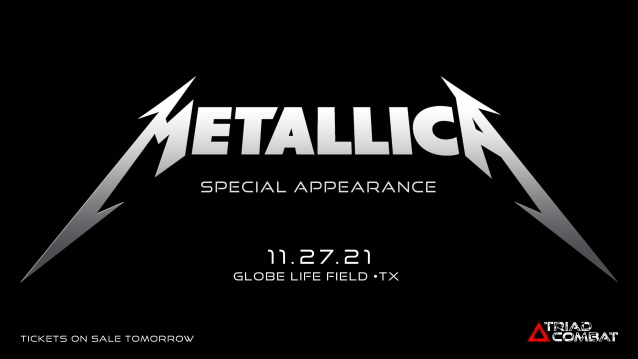 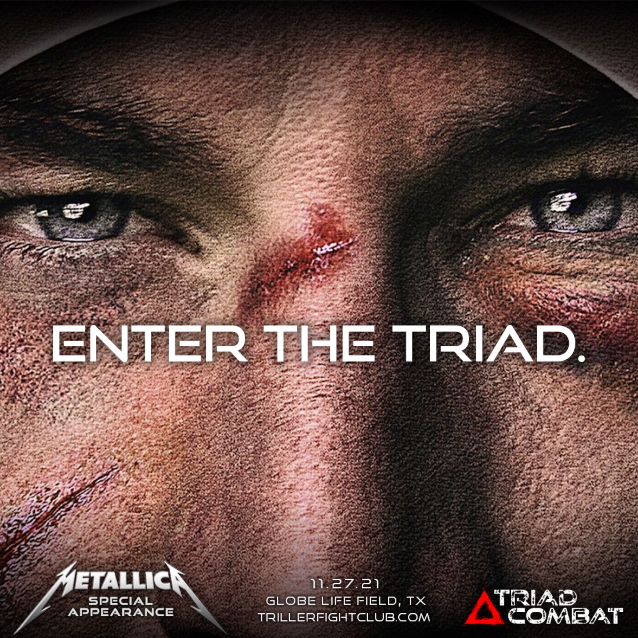