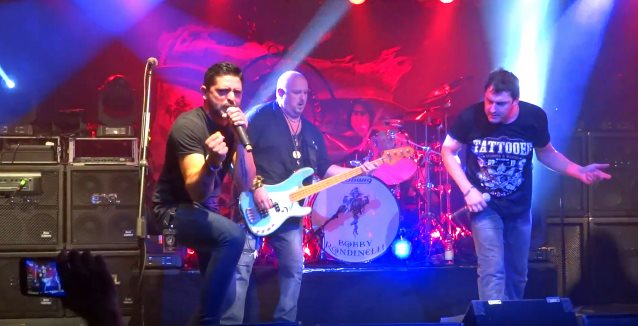 Originally from Chile and now settled in Madrid, Spain, Romero recently spoke to Metal Shock Finland about RAINBOW's three comeback shows in June. He said: "I feel like in a dream. It's hard to assimilate all that has happened in the last few weeks. Not just living this situation with Ritchie and the other bandmates in RAINBOW, [but also the chance to] meet the fans so close to the stage and backstage and all the people going to the show. And then, all these musicians that I love and that [were] at the shows and [they] talked to me and told me that I [did] a great job. But it's a dream come true."

Asked how he felt about his performances with RAINBOW, Romero said: "I feel really good with my job, because I tried to make justice, not just to the songs, but all these singers — Ronnie James Dio, Joe Lynn Turner, Graham Bonnet, Ian Gillan and David Coverdale. I just tried to sing the songs in my own way and my own style, and I think the people appreciate that. I'm not just a copy of the other singers. I prefer to sing like Ronnie Romero singing these songs of Ronnie James Dio and David Coverdale and whatever. And I think the people prefer that, and they really appreciate the situation, because I think the people don't like to see a guy or pay for a ticket to see a guy try to sing like Ronnie James Dio. It's not a good idea. So I feel really good with my job and I know the people and the fans that have sent me messages and told me that they really appreciated [how I interpreted the songs]." 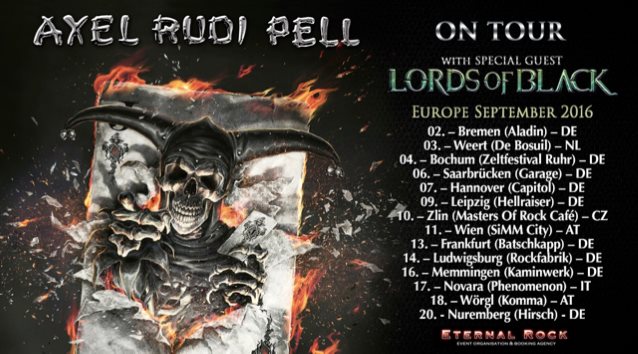