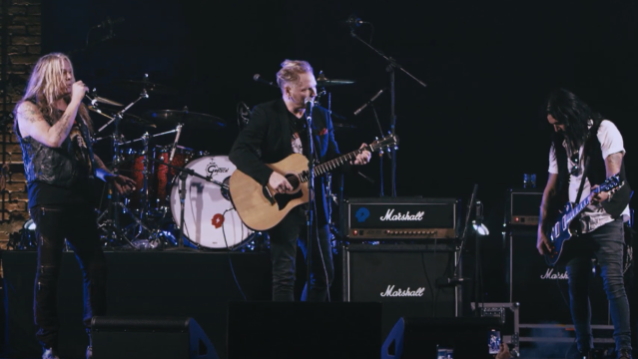 Professionally filmed video of Bach, Sorum and Clarke performing the GUNS N' ROSES classic "Patience" can be seen below.

One of the invited guests, Paulo Baron, head honcho of entertainment company Top Link Music, previously shared video footage of the performance by Bach, Gibbons, Sorum and Clarke as well as several photos from the party.

Sorum is the co-founder of Sthorm, which has been described as a global hub of future-minded entrepreneurs, scientists, cypherpunks, and artists collaborating to drive disruptive solutions that have a genuine impact on society. 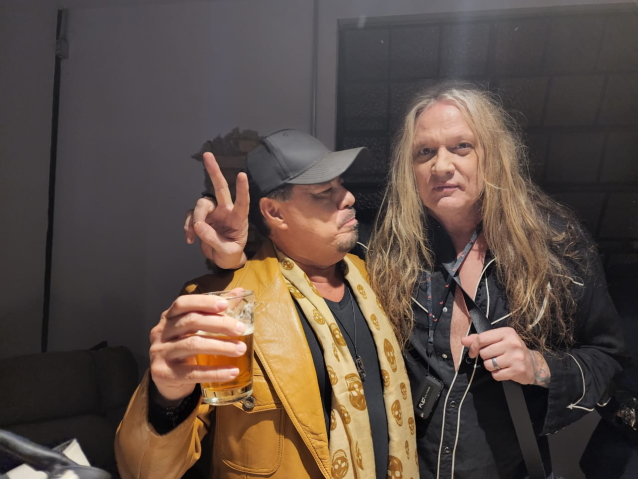 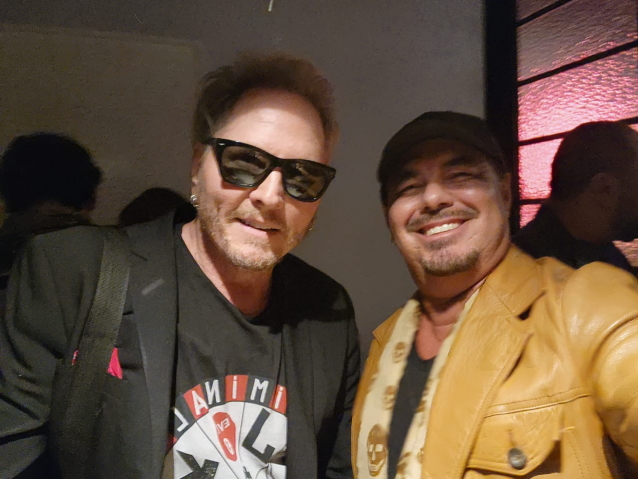