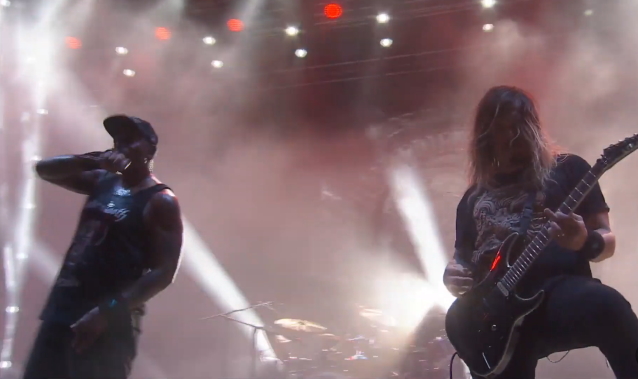 Professionally filmed video of SEPULTURA's entire July 10 performance at the Exit festival in Novi Sad, Serbia can be seen below.

In a recent interview with the "Pollution Nocturne" radio show conducted at this year's Plane'r Fest on July 2 in Rhône-Alpes, France, SEPULTURA frontman Derrick Green was asked when fans can expect to see a follow-up to the band's 2020 album "Quadra". He responded: "It's really difficult to say what we'll do for the next album because we're just starting to tour for this album. So there's quite a bit of touring we need to do this year, till the end of the year, and then next year as well before we even start to think about going in the studio again. So I think our focus is really based on touring right now for 'Quadra'."

Late last month, SEPULTURA guitarist Andreas Kisser left the band's current European tour due to what was at the time being described as a "family emergency." In early July, it was revealed that Andreas's wife had died after a year-and-a-half battle with colon cancer. He is being temporarily replaced on the road by Jean Patton of fellow São Paulo, Brazil-based heavy metal act PROJECT46. 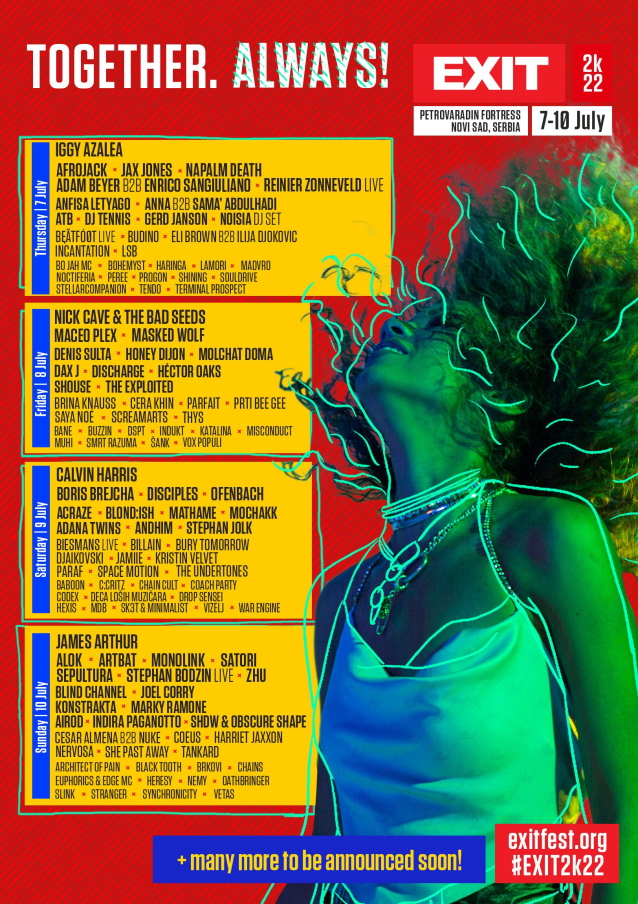