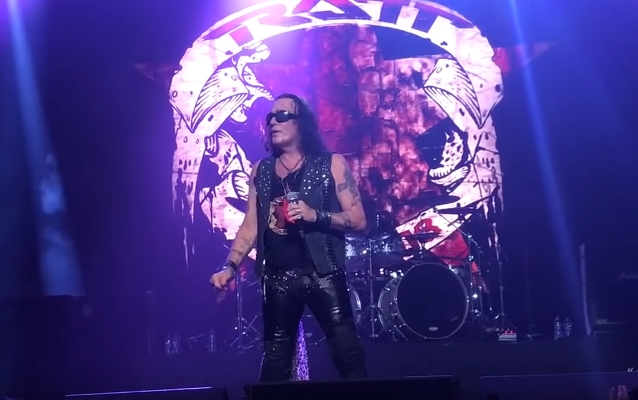 Fan-filmed video footage of RATT's October 13 concert at The Bomb Factory in Dallas, Texas can be seen below.

The Dallas show took place a week after RATT's concert in St. Charles, Illinois, where some of the fans said that lead singer Stephen Pearcy was "stumbling" and couldn't "remember the words" to many of the band's most popular songs.

Fan-filmed video footage of the St. Charles gig showed the frontman slurring his way through the set and struggling to hit the notes in the group's biggest hits.

Late last month, RATT played a disastrous show in Huntington, New York, where Pearcy was also slurring while sitting down and nearly lying down on the drum riser. The 62-year-old singer also appeared to be slouching or leaning on to the bass drum during "Round And Round" and holding on to the tom-tom stand and bass drum to keep from falling over. 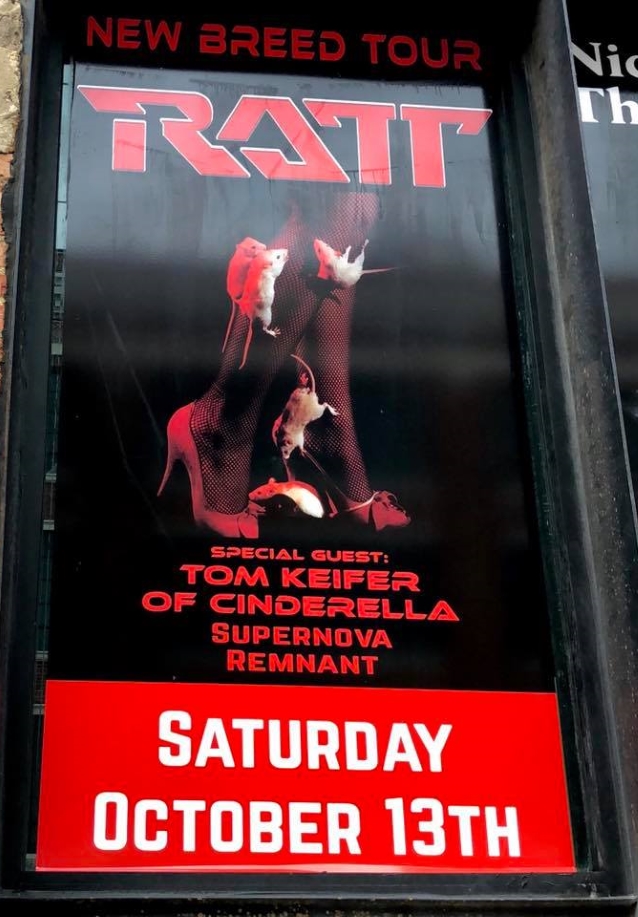