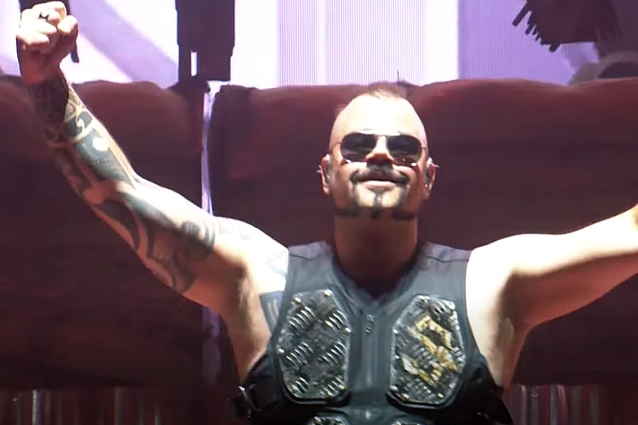 Watch SABATON Perform In Front Of More Than 40,000 Fans At Serbia's EXIT Festival

Swedish metallers SABATON performed at the Exit festival in Novi Sad, Serbia on Friday, July 9. Professionally filmed video footage of the concert can be seen below.

42,000 fans from over 70 countries were expected to attend the multiple winner of the "Best European Major Festival" award, which also celebrated its 20th anniversary this year.

The complete techno-centric four-day program from July 8 to July 11 featured over 20 stages and zones. Live streams can be watched at Exit's YouTube channel and Facebook page.

This past April, SABATON released the English-language version of its latest single, "Livgardet" ("The Royal Guard").

SABATON is arguably one of the most important bands to emerge from the modern metal scene, journeying forth with confidence on a steady ascendance that's rewarded them with five Metal Hammer Golden Gods Awards (including "Best Live Band" three different years) and multiple nominations for the Swedish equivalent of the Grammy Awards, the Grammis. In 2016, "The Last Stand" debuted at No. 1 in three different European countries and cracked the Top 3 in four others. Joakim Brodén, Sundström, Chris Rörland (guitars),Hannes Van Dahl (drums) and Tommy Johansson (guitars) curate a festival of their own, Sabaton Open Air, that started back in 2008, as well as their own forward-thinking Sabaton Cruise, that is being held since 2009.

SABATON's ninth album centered on World War I, often referred to as "The Great War." "The Last Stand" delved into various "last stands" throughout history. "Livgardet" strengthened the band's well-known reputation as experts, aficionados, and storytellers regarding the triumph and tragedy of battle. 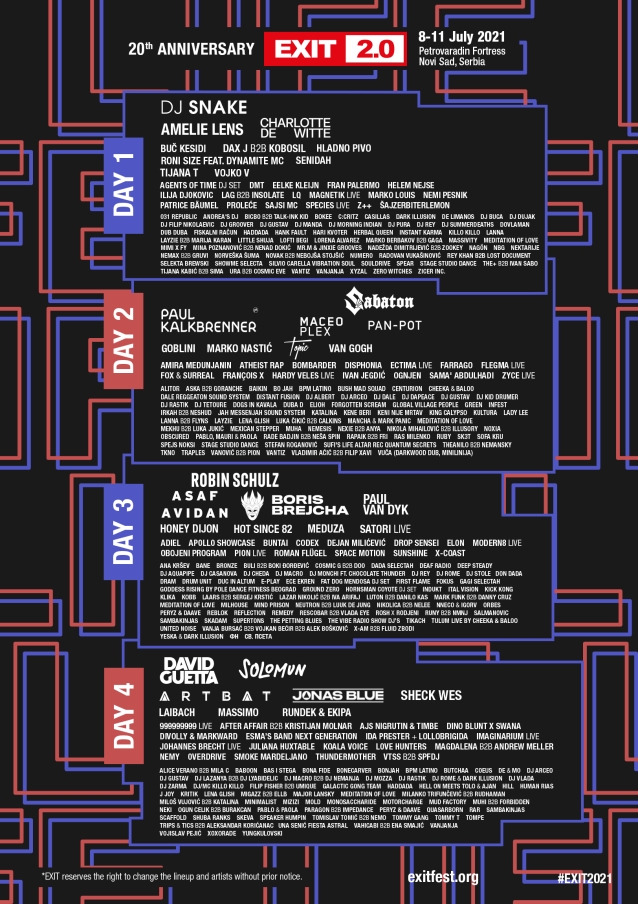