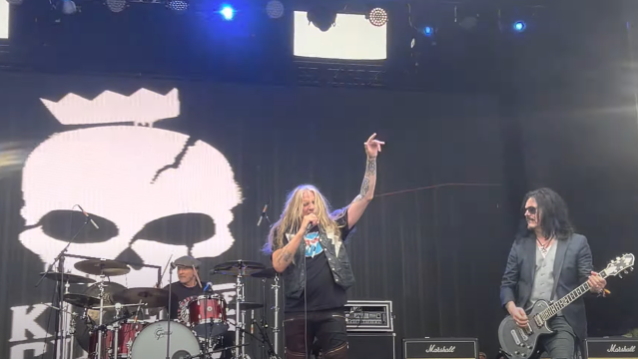 During an appearance on the "2 Hours With Matt Pinfield" podcast, Sorum, who founded KINGS OF CHAOS, talked about the project's formation. He said: "The music business is more difficult to navigate than ever, especially for a guy that's been around a while," he said. "I've had an illustrious career, but it's always been, like, super-high, super-low, like riding the wildest roller coaster ever known to man. [Laughs] Emotionally, it's been challenging. When VELVET REVOLVER broke up, for me, it was like, 'Oh my god, I can't believe I pulled off another band.' So it kind of knocked the wind out of me, and I didn't really want to jump back into doing another band or project right away. 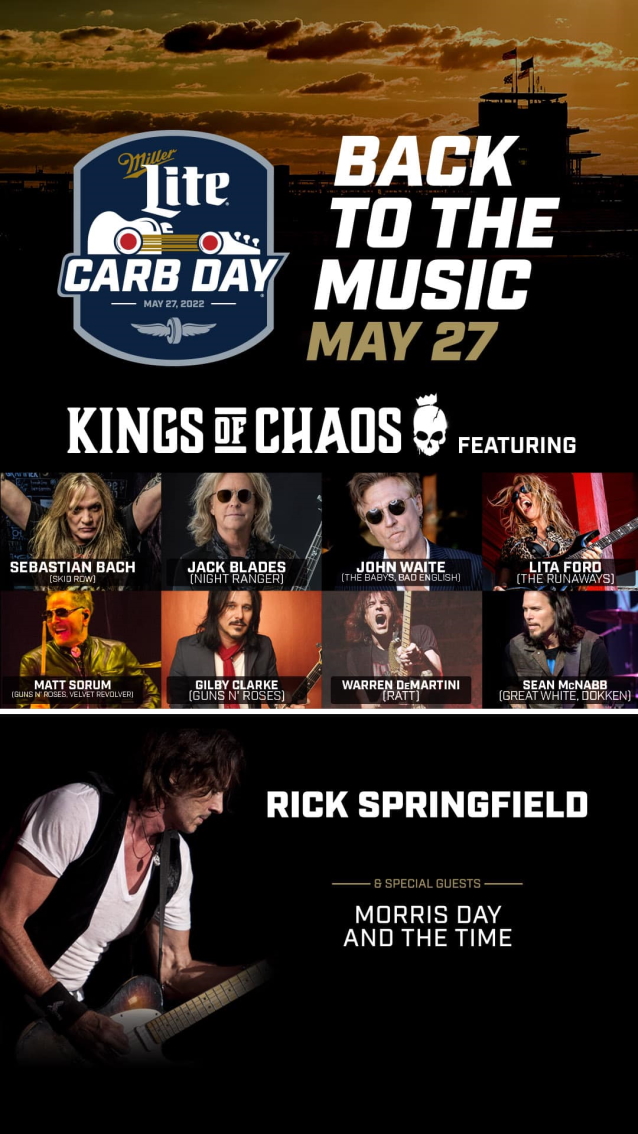