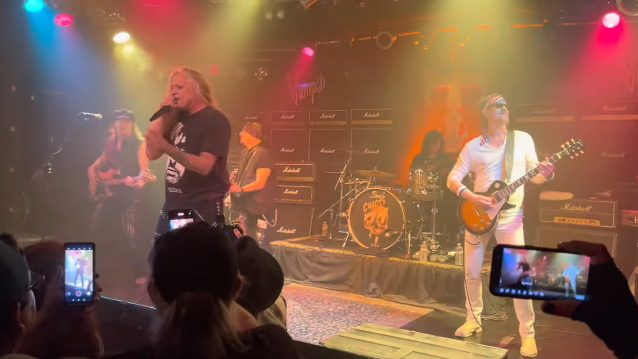 Former SKID ROW singer Sebastian Bach joined COUNT'S 77 on stage this past Saturday, July 2 at Count's Vamp'd in Las Vegas, Nevada to perform a cover of the KISS classic "Watchin' You". Video of his appearance can be seen below (courtesy of Izzy Presley).

COUNT'S 77 is fronted by Danny "The Count" Koker, who owns Count's Vamp'd and who is best known for the TV series "Counting Cars". 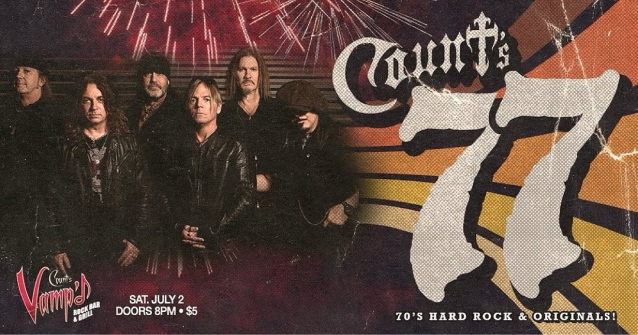