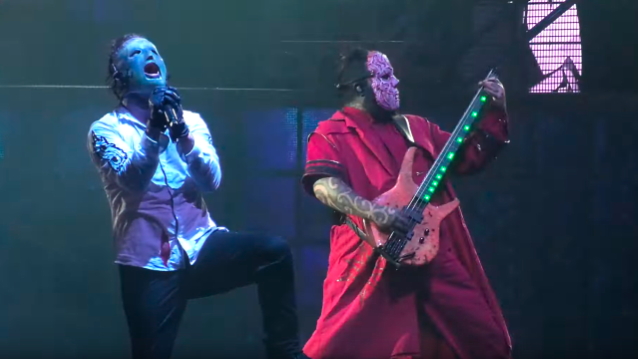 Fan-filmed video footage of SLIPKNOT's February 4 concert in Budapest, Hungary can be seen below.

Earlier this week, SLIPKNOT announced the 2020 edition of the "Knotfest Roadshow" tour, produced by Live Nation. Joining them on the trek will be special guests A DAY TO REMEMBER, UNDEROATH and CODE ORANGE.

Tickets for "Knotfest Roadshow" 2020 go on sale at 10 a.m. local time on Friday, February 7 from KnotfestRoadshow.com.

Speaking on the latest "Knotfest Roadshow" announcement, SLIPKNOT frontman Corey Taylor had the following to say: "We set a precedent last year — Knotfest is a showcase where you never know what to expect. This year is no exception. The bands we have represent all corners of our musical world, just like we do. And they're exciting as hell. I can't wait to watch and enjoy them along with the rest of the fans."

SLIPKNOT is continuing to tour in support of its latest album, "We Are Not Your Kind", which came out last August. The disc sold 118,000 equivalent album units in the U.S. in its first week of release to land at position No. 1 on the Billboard 200 chart. Furthermore, the album made an impact worldwide with No. 1 debuts in the United Kingdom, Mexico, Australia, Canada, Japan, Ireland, Belgium, Portugal and Finland, as well as Top 5 debuts in Germany, France, Norway, Italy, Austria, Sweden, Switzerland, The Netherlands, Poland, Spain and New Zealand. 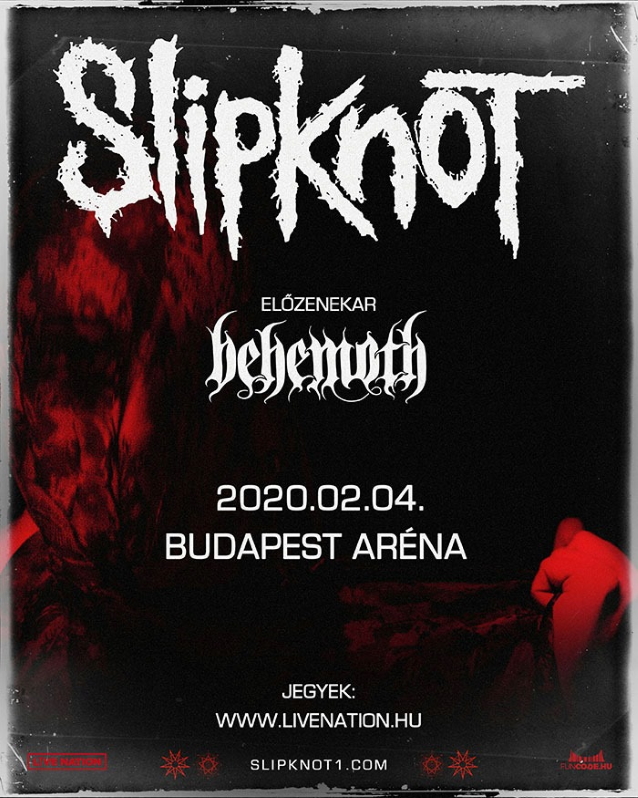