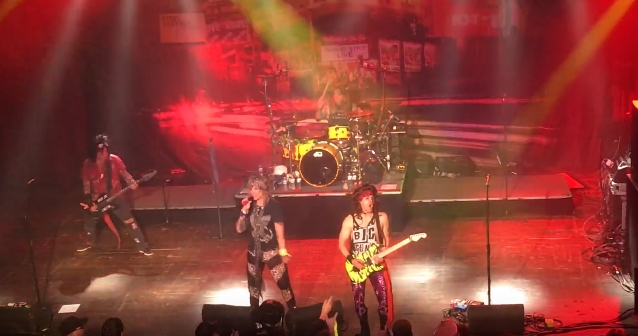 Fan-filmed video footage of California party rockers STEEL PANTHER performing on November 29 at the House Of Blues in Chicago, Illinois can be seen below. The concert was the band's first with bassist Spyder, who is filling in for STEEL PANTHER's regular four-stringer Lexxi Foxx. 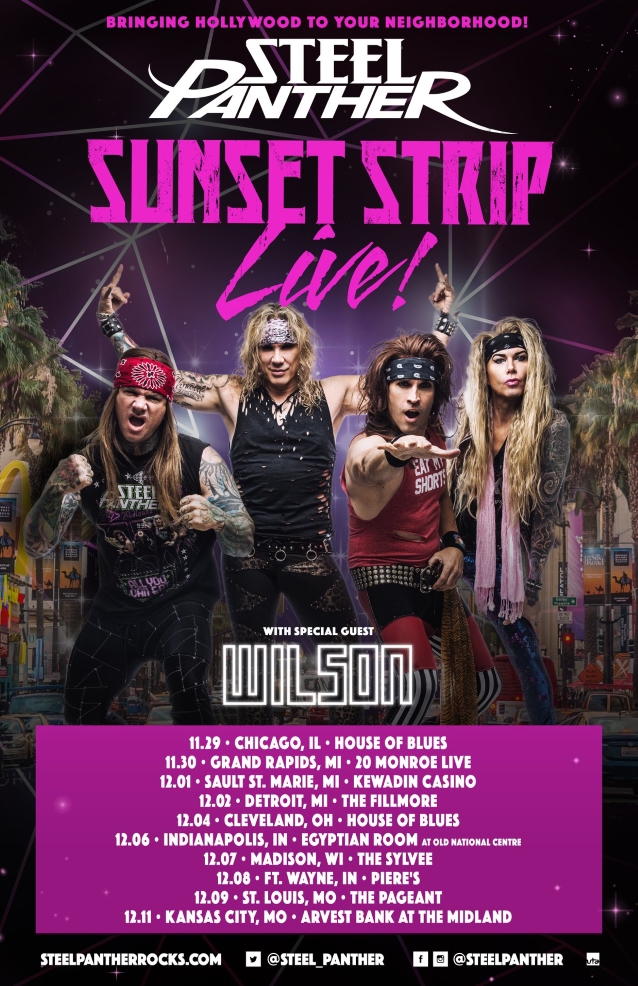