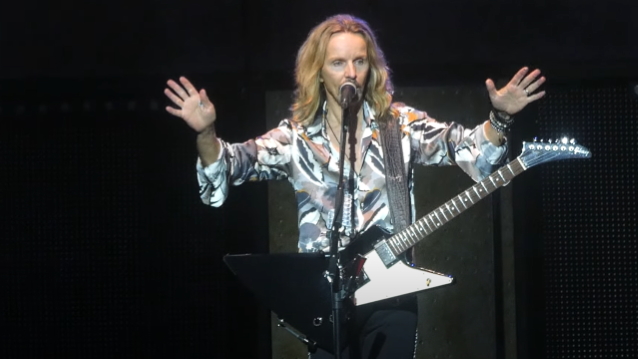 Fan-filmed video footage of STYX's July 24 performance at the York State Fair in York, Pennsylvania can be seen below.

STYX's latest studio album, "Crash Of The Crown", came out on June 18 via the band's label, Alpha Dog 2T/UMe. 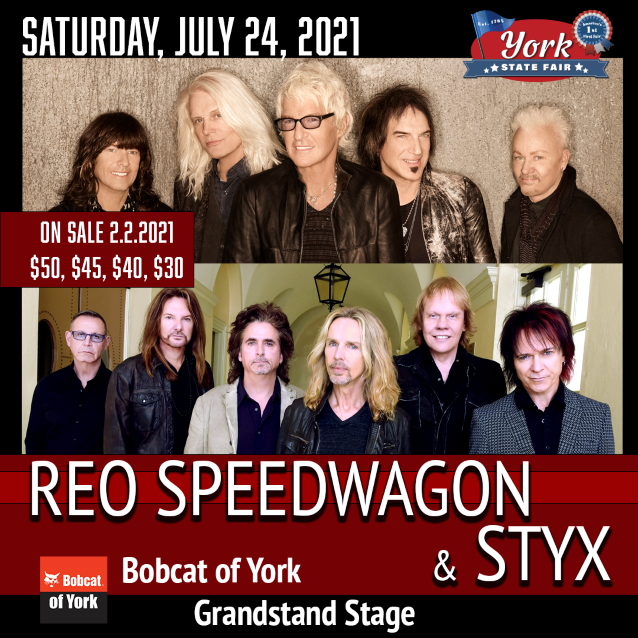