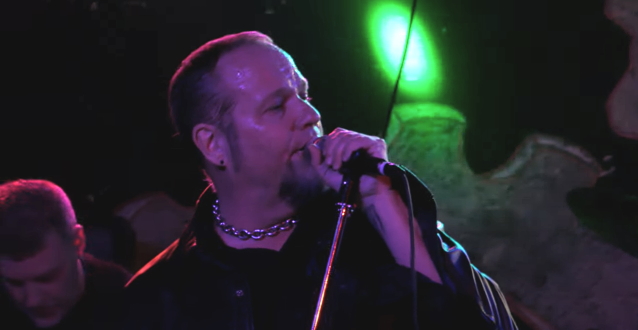 Fan-filmed video footage of former JUDAS PRIEST singer Tim "Ripper" Owens performing the PRIEST songs "Electric Eye", "One On One" and "Living After Midnight", as well as the BLACK SABBATH classic "Heaven And Hell" on April 24 at The Music Factory in Battle Creek, Michigan can be seen below (courtesy of YouTube user "addresses").

Last month, Michigan became the newest coronavirus epicenter in the United States, with new cases currently popping up at a rate of 37.21 per 100,000 people, according to Johns Hopkins tracking data.

As of April 29, the seven-day average of COVID-19 cases, hospitalizations and ICU admissions in Michigan were trending downward following a recent surge.

Currently, Michigan bars, restaurants, theaters, casinos and more can operate at 50% capacity. Gyms can run at 30% while stadiums and arenas can seat 20% capacity. These restrictions are all in place until May 24.

KK'S PRIEST's debut LP will be released later this year via Explorer1 Music Group. The group will also play select shows to mark the 50th anniversary of PRIEST and Downing's career as a founding member. KK'S PRIEST's setlist will consist of PRIEST classics and new songs.

Downing, Binks and Owens performed a full-length set of PRIEST classics with MEGADETH bassist David Ellefson in November 2019 in Wolverhampton, United Kingdom. Joining them on second guitar was Mills of HOSTILE, the British metal band whose two albums, "Eve Of Destruction" and "The New World Disorder", were both produced by Downing. 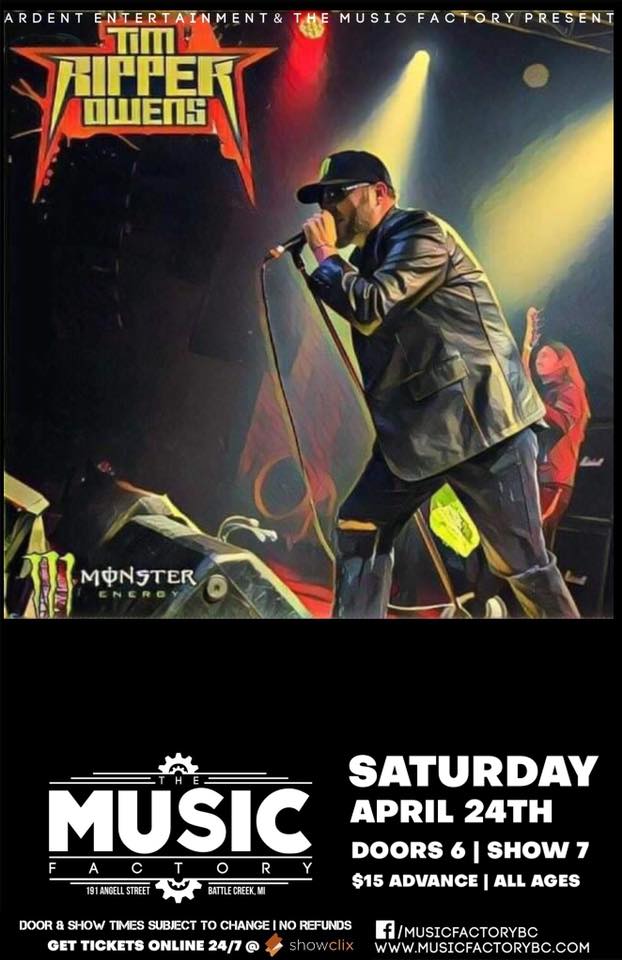