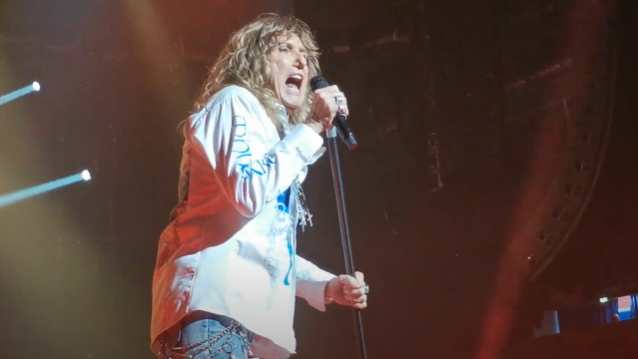 Fan-filmed video of WHITESNAKE's June 6 concert at Helsinki Ice Hall (Helsingin Jäähalli) in Helsinki, Finland can be seen below.

In a recent interview with Finland's Chaoszine, WHITESNAKE guitarist Joel Hoekstra spoke about the farewell tour. He said: "Well, it's everybody's opportunity to come out and say goodbye to [WHITESNAKE leader] David [Coverdale] and have David say thank you for a wonderful 50 years or so. So he's been quite emotional on some of the shows already here out of the gate. I think it's an emotional tour for him. He just wants to thank everybody for a wonderful career, which I think is lovely." 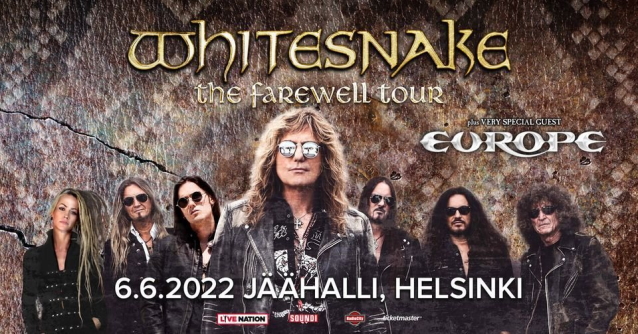