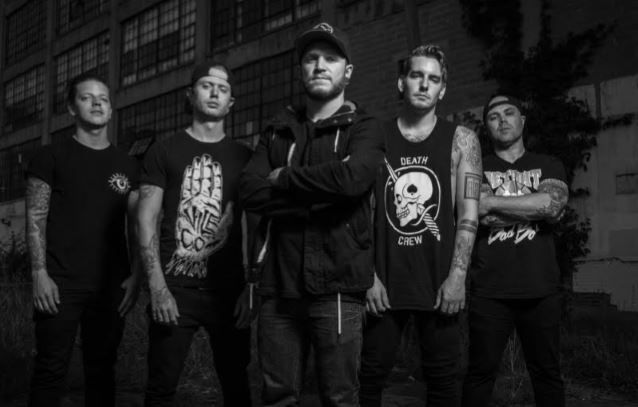 WE CAME AS ROMANS, Ex-TAPROOT Members Join Forces In CRUCIBLE

CRUCIBLE entered the studio with Nick Sampson to record a six-song EP that will be released on November 7 on iTunes, Spotify, and various other outlets. To accompany the EP release, they will play their first show at the Crofoot in Pontiac, Michigan on November 14. Online merchandise will be available soon at Merchnow.com as well as at the band's upcoming shows.

CRUCIBLE is currently booking a tour in January and will be announcing the dates shortly.