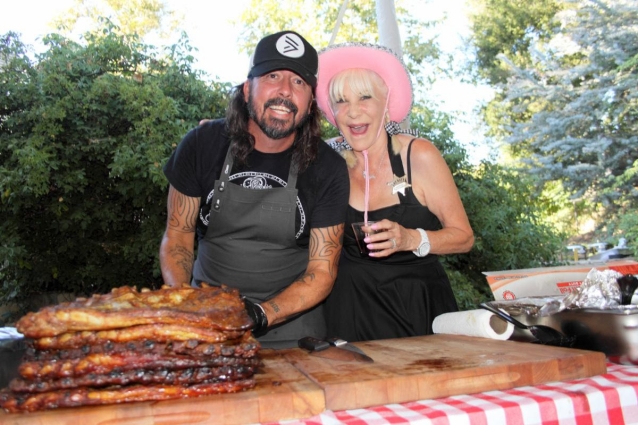 Wendy Dio, president and co-founder of the Ronnie James Dio Stand Up And Shout Cancer Fund, recently hosted a hoedown BBQ benefitting the organization at her home in Ojai, California. The $1000-a-plate event featured food specially prepared by the FOO FIGHTERS' Dave Grohl and his BackbeatBBQ and signature drinks created for the event by the band METALLICA's own mixologists from their Blackened American Whiskey brand.

Among those in attendance were BLACK SABBATH's Terry "Geezer" Butler and his manager/wife Gloria Butler, Ahmet Zappa, musicians Ira Black, Marc Ferrari, Oni Logan, Slim Jim Phantom, Jennie Vee (EAGLES OF DEATH METAL) and Tobias Forge (GHOST) and singer and fitness/yoga instructor Sadie Nardini as well as many other Dio Cancer Fund supporters. Two tickets to the event were auctioned on the City Of Hope web site, and the winners — Rodrigo Bernardo and his guest Jacqueline Sato — flew in from Brazil to attend.

Grohl, for his part, arrived in the wee hours of the morning with his signature smoker to begin the 12-hour process of smoking brisket, ribs and pulled pork and preparing an array of side dishes for the crowd. The mixologists poured METALLICA's Enter Night Pilsner Beer and served original cocktails including the "Stand Up and Shout", "Fade to Black" and "Hero of the Day", which featured the Blackened American Whiskey brand. In addition, Burn Cottage Vineyard and Stolpman Vineyards donated a selection of red and white wines, respectively, while Tito's Handmade Vodka contributed the vodka that anchored the busy Bloody Mary bar.

Wendy Dio, who won a feverish bidding war at this year's T.J. Martell Wine dinner for Grohl's and the mixologists' participation in the event, embellished the afternoon with a mechanical bull, cut out cowboy blowups for souvenir photos, a taco truck and other delights. Ernie Snair and THE LOVELESS as well as the local band STAMPEDE and singer and Simone Reyes, making her debut, entertained with music sets on the porch throughout the afternoon. For those with a sweet tooth, Archie's Ice Cream provided their special ice cream treats as they have done every year at the Dio Cancer Fund's annual "Ride For Ronnie".

100% of the proceeds from this event will go to the Dio Cancer Fund. 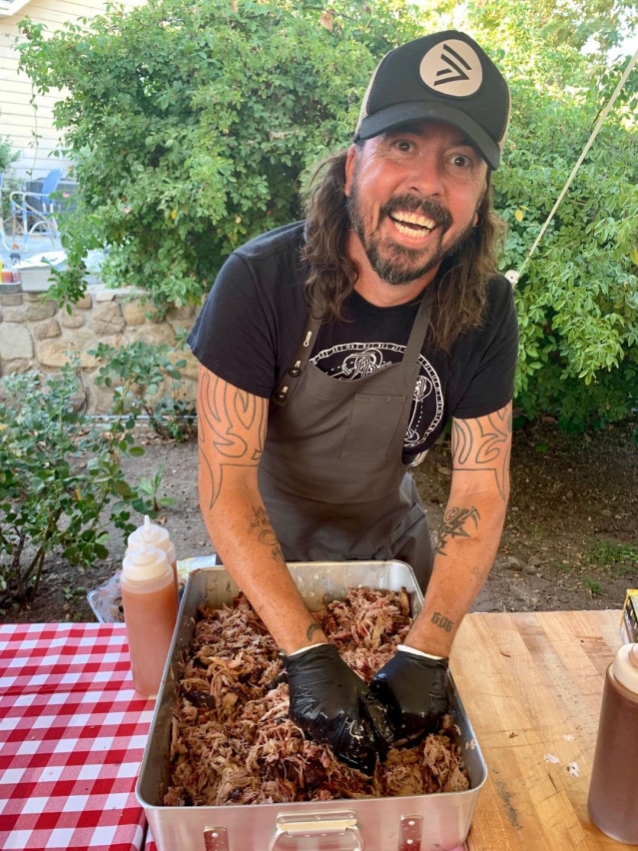 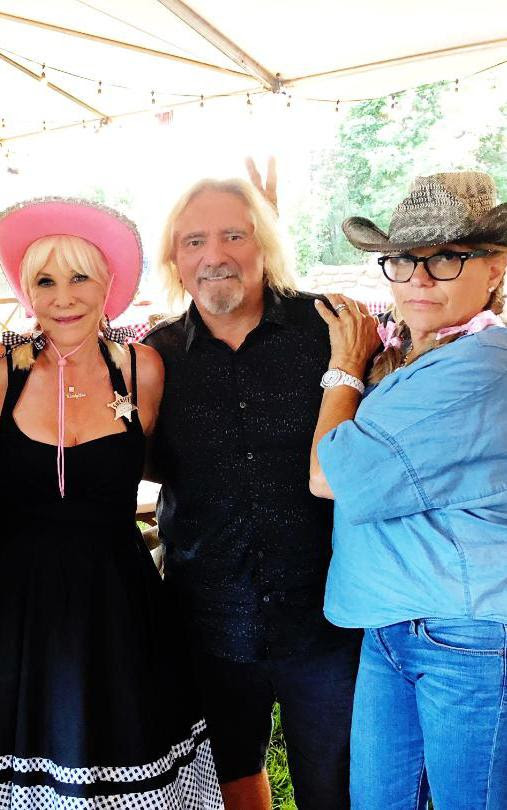 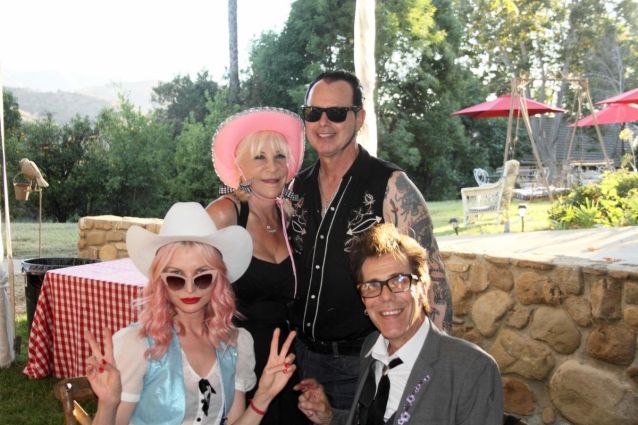 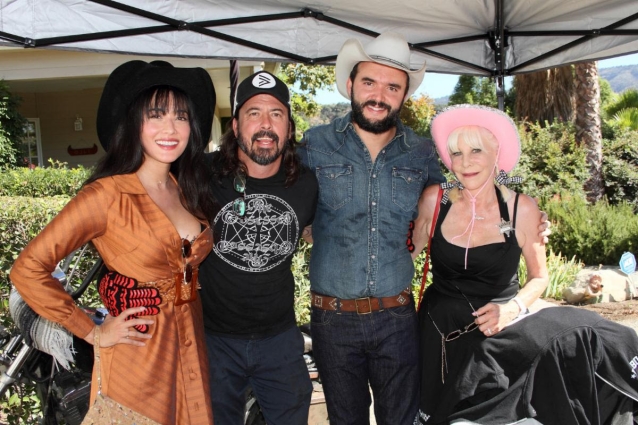 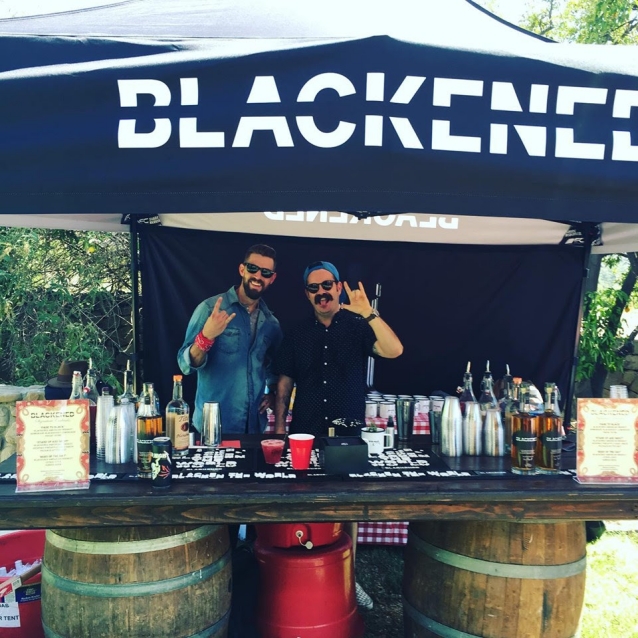 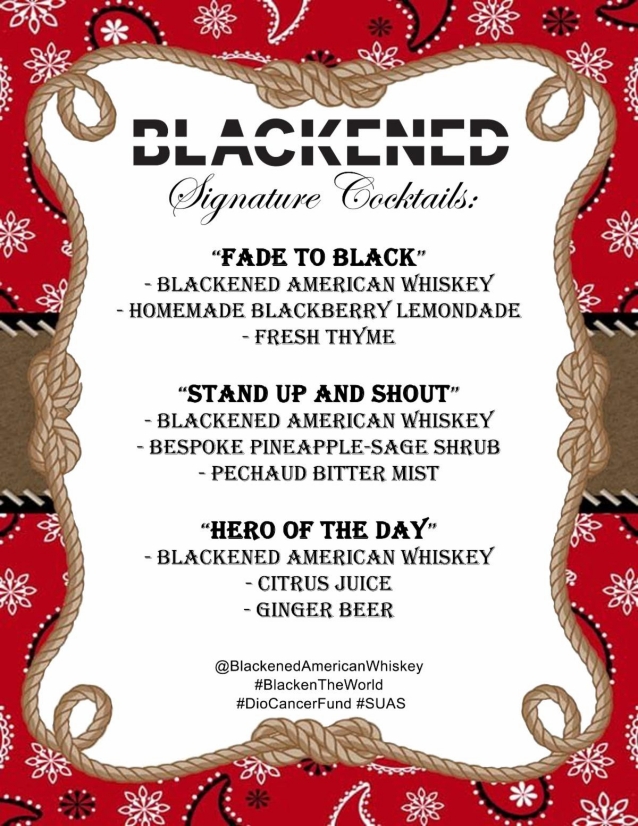 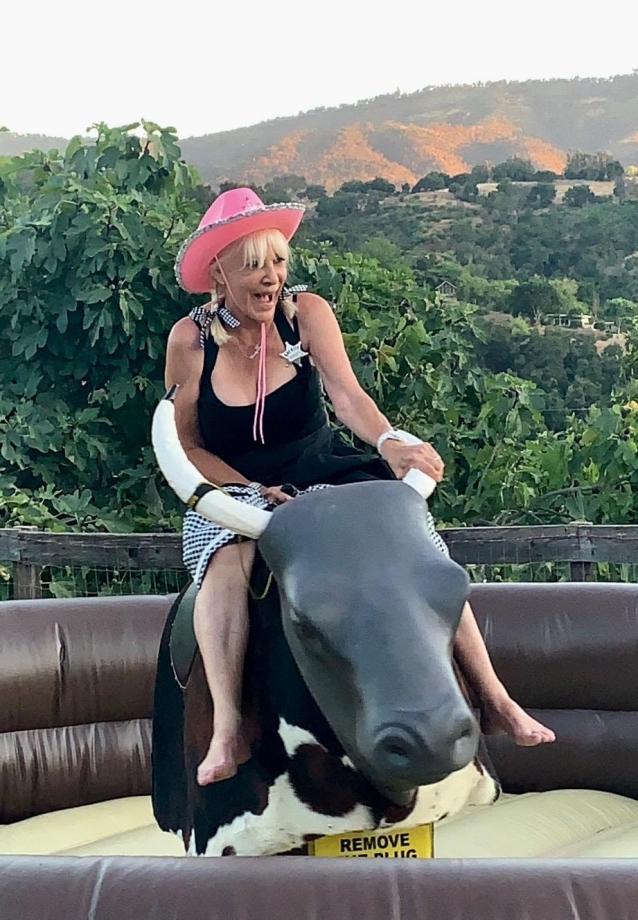 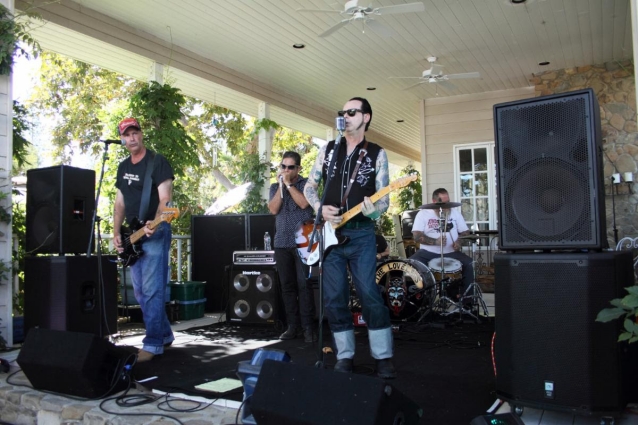 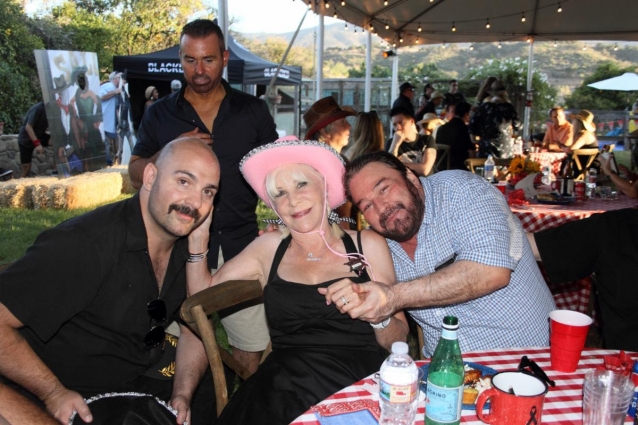