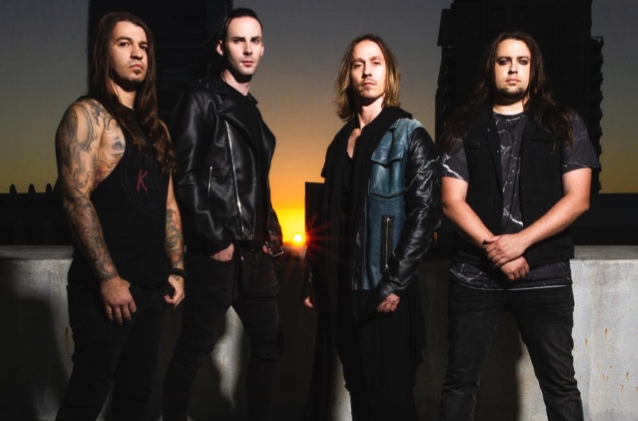 WESTFIELD MASSACRE will release the song "Love To Hate" on September 7. This will be the second official single from the band's forthcoming album, "Salvation", which will arrive on October 26 via Nerve Strike Records.

"Salvation" was mixed and mastered at The Mouse House Studio in Altadena, California by veteran producer/engineer Rich Mouser, known for his work with Robert Trujillo (METALLICA, OZZY OSBOURNE),Chris Vrenna (MARILYN MANSON, NINE INCH NAILS, TWEAKER),Chris Cornell, WEEZER and DREAM THEATER. Pre-orders for "Salvation", along with additional singles from the album, will also be made available in September.

WESTFIELD MASSACRE's recent single, "Famine", debuted at No. 86 on the iTunes Metal chart and has received over 130,000 views on YouTube in the three weeks since its release.