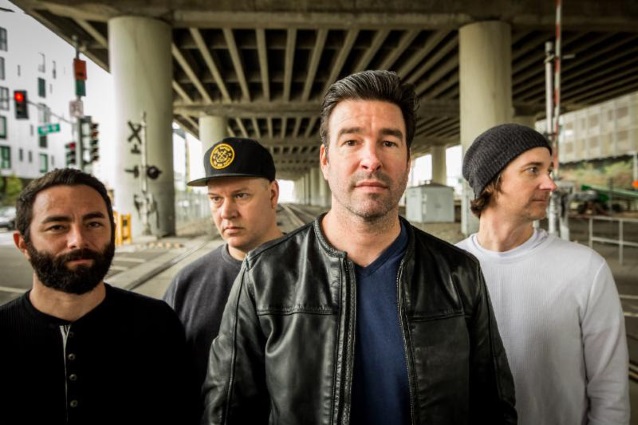 The origins of WILL HAVEN can be traced back to 1995, when they first emerged as a staple in Sacramento, California's storied underground. For over two decades, they've existed on the fringe of extreme music — championing an apocalyptic amalgam of metal, noise, hardcore, and alternative all their own.

WILL HAVEN breathes entirely new life into its sound with "Muerte", taking notes from the past but incorporating modern tones to create a chaotic, haunting auditory attack.

"All said and done, we spent two years on this record," says guitarist Jeff Irwin. "We had more time than ever to fine tune the music. We really benefitted from that. We're also more in tune with who we are. It's the first time I walked away going, 'There's nothing else I could've done to make this better.'"

Spiral down into the heavy, atmospheric thickness of "Muerte" by sampling the first offering of new WILL HAVEN music now. Stream the six-minute-plus epic "El Sol", co-written and performed with guest guitarist Stephen Carpenter of DEFTONES, below.

"If WILL HAVEN and DEFTONES had a kid, that's what it would sound like," Irwin says about "El Sol".

"I was in my first band with Stephen. This was really a family thing. While we were in the studio, he sent us an e-mail with an eight-minute song of all riffs. I added the spacey elements. Our vocalist, Grady, is reciting this famous poem about being kind to your fellow man and taking care of each other. Lyrically, it fits the times."

Throughout 2017, the members of WILL HAVEN secretly recorded "Muerte" at Pus Cavern Studios in Sacramento with Joe Johnston engineering and co-producing alongside Irwin. They pieced together a corrosive, chaotic, and cohesive vision that never relents over its 11 tracks. Mastering was handled by Logan Mader (DEVIL YOU KNOW, FEAR FACTORY, PERIPHERY).

Irwin adds about recording "Muerte": "It felt like a rebirth. It sounds like a whole new band. There's a chemistry that only the four of us can achieve. Who knows what's next, but this is everything we were always meant to be on a record."

WILL HAVEN will perform at four California shows and one Oregon show this spring, including a May run with FAKE FIGURES. 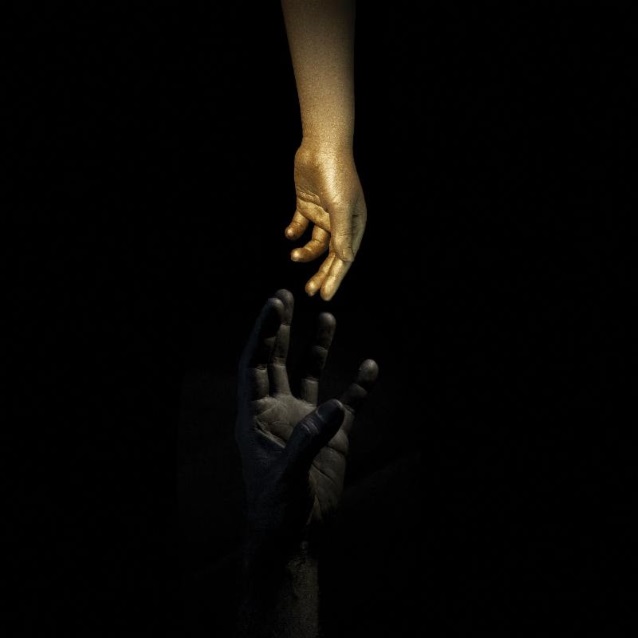