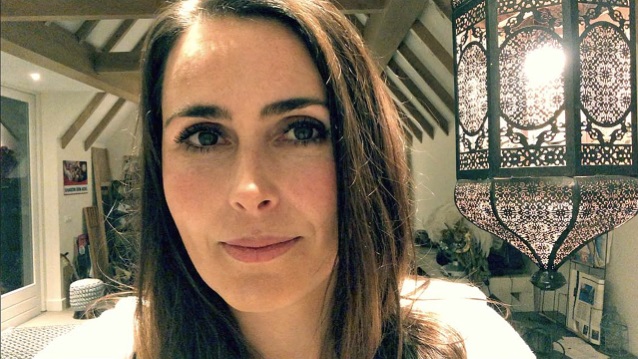 WITHIN TEMPTATION Singer's MY INDIGO Solo Project: Lyric Video For New Song 'Where Is My Love'

The official lyric video for "Where Is My Love", a brand new song from WITHIN TEMPTATION frontwoman Sharon Den Adel's solo project, called MY INDIGO, can be seen below. The track is taken from MY INDIGO's self-titled debut album, which will be released on April 20.

The singer announced the new project's existence via a video message on Facebook in which she described the MY INDIGO material as "very personal" and revealed that composing the songs was a therapeutic experience that helped he deal with an undisclosed family "crisis."

She said in a statement: "For many years, we've been touring and every time we came home, I used to start writing songs almost immediately and was happy to do so. After the last tour, I tried to do the same, but it wasn't the same. Eventually I found myself in a crisis which was bigger than just not being able to write songs. The years of touring and working under a certain pressure took its toll and besides that there were things in my personal life I had to deal with.

"I really took time off, but when I started writing again, it was something totally different than WT, but this was what I needed and I embraced it. One song led to another and it turned into a whole album. I gave it a name and it's called MY INDIGO. MY INDIGO is about my journey these last few years and I would like to share it with you.

"MY INDIGO is not at all like WITHIN TEMPTATION and it wasn't meant to be that at all. I wrote it first of all for myself, but nevertheless I hope you'll enjoy it as well!" 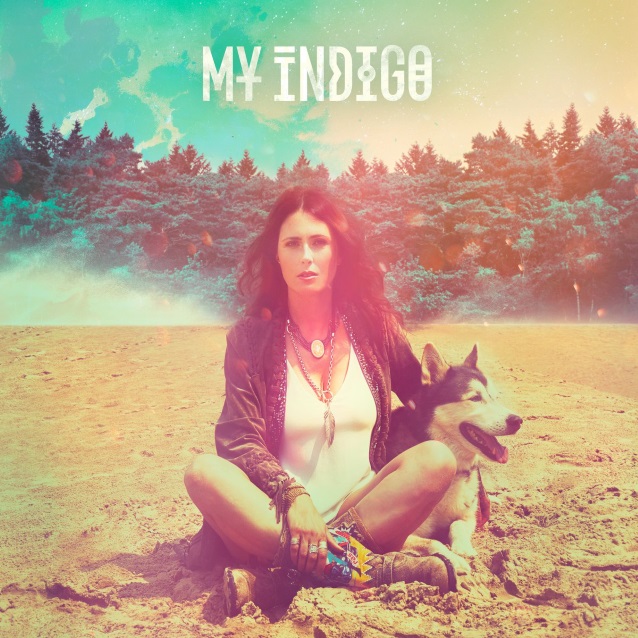 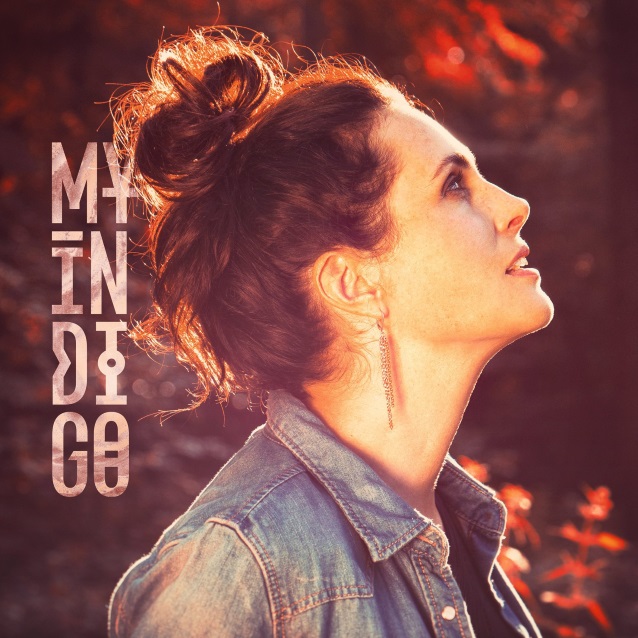