The band is currently in the early stages of negotiating deals with several labels for the rest of the planet.

"Heaven, Hell or Hollywood?" was produced by Snowy Shaw and guitarist/vocalist X and was mixed by Andy La Rocque at Sonic Train Studios. 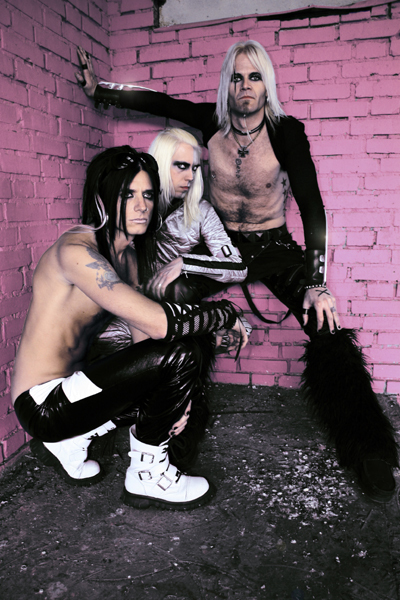