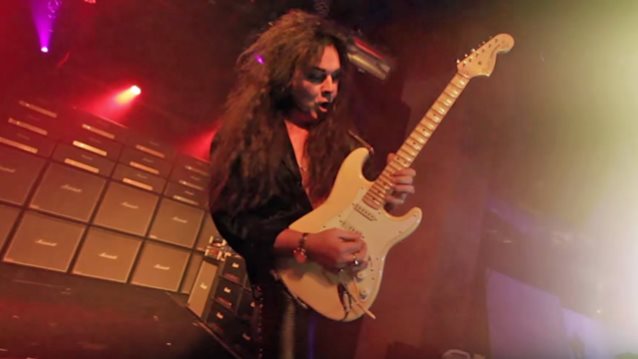 Legendary Swedish guitar virtuoso Yngwie J. Malmsteen will embark on the second 2017 leg of his "World On Fire" U.S. headlining tour in the fall. Yngwie and his ensemble of top-tier musicians will perform pieces from the legendary neo-classical stylings of "Rising Force" (1984) as well as songs from the fierce "World On Fire", and material from everything in between.

Says Yngwie: "Due to unprecedented popular demand and sold-out shows, I'm really excited to be heading out on this second leg."

In other news, Malmsteen says that he has "two very exciting announcements on the way" that he "can't quite talk about yet." One of them has to do "with a major equipment company," while the other is "an amazing collectible beyond description," according to the guitarist. "These have been in the works for quite some time now, but in the coming months we'll finally be able to reveal them," he says. 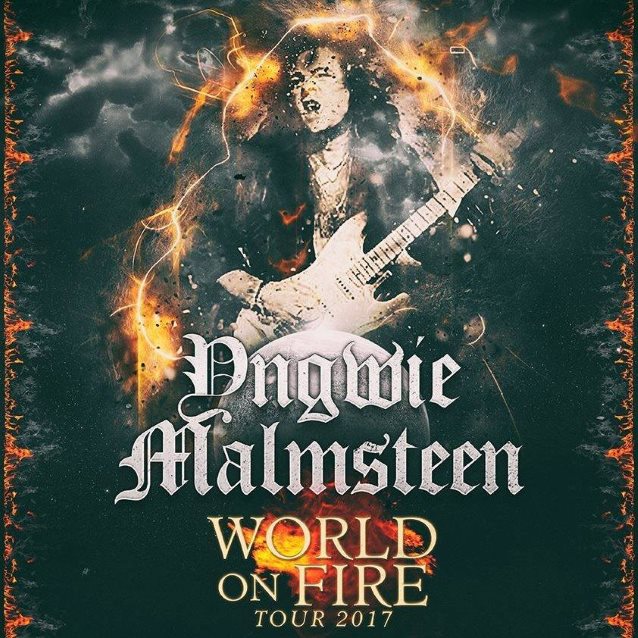