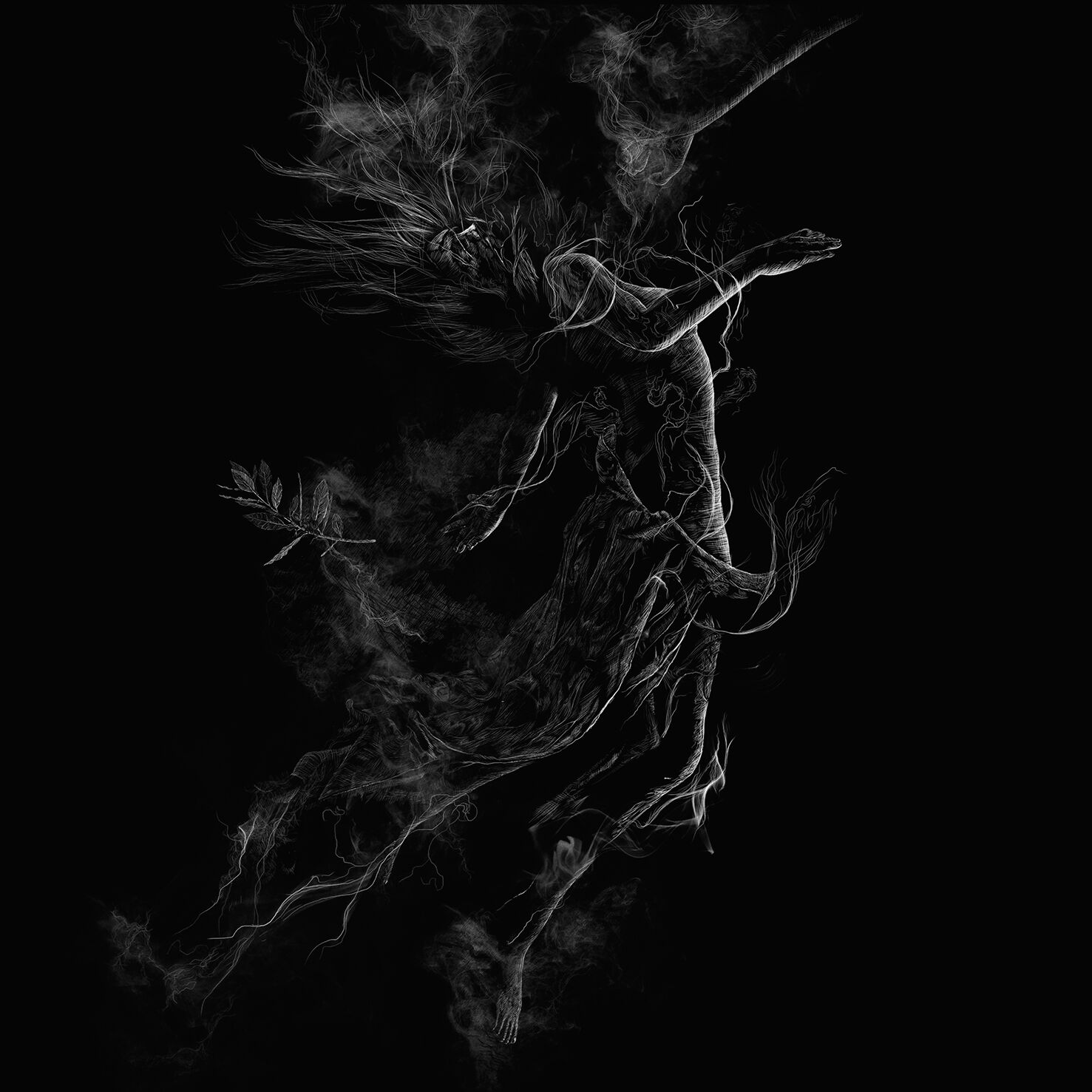 It would be a gross understatement to say that Jarboe has simply been prolific. While she remains mostly known as a former member of the legendary act SWANS, the tremendously talented experimental vocalist and musician has released over 30 solo albums. She has also been involved with numerous collaborative efforts including recordings with the likes of A PERFECT CIRCLE, PUSCIFER, NEUROSIS, JESU, PHILIP H. ANSELMO, CATTLE DECAPITATION, FATHER MURPHY and A STORM OF LIGHT. The longtime innovator has returned at the onset of the new decade with "Illusory", an album that finds the seasoned musician performing with the vitality and enthusiasm of a bright-eyed and bushy-tailed new artist.

"Illusory" is ambient yet concise with a sense of purpose, free flowing yet focused with a sense of direction that encompasses qualities that would appeal to music fans who appreciate more traditionally structured music. It is avant-garde music that isn't dumbed down but offers a highly accessible appeal. What remains consistent with Jarboe is her inherent, trademark vocals. They are just as haunting, surreal and ethereal as ever. She negotiates the spaces between the notes more than she sings on "Illusory", her 33rd (!!!) solo album.

The dreamlike cover art is a fitting visual entry point leading toward the sound within "Illusory". Jarboe describes it as a Buddhist perspective regarding the perception, or the illusion, of the self and of reality. The album is indeed sublime. Yet the delivery and fabric simultaneously connect with listeners on a raw, visceral level starting off with the opening, title track. Jarboe's soothing voice rests atop a foundation of pretty piano and mellotron parts that methodically stumble along at an intentionally off-kilter pace.

Elsewhere, "cathedral" entails a hidden beauty that breaks through the predominantly bleak and ominous core of the track's memorable melody. This track flows naturally into the cavernous, evil and beautiful melodies of "flight". The release feels like a voyage through the grey area that exists between our real lives and our dreams. The abstract expression that is "Illusory" is rounded out by the elegant and ethereal track "man of hate", an ode to a dark Elizabethan play.

"Illusory" reveals a discomforting kind of dissonance that's just as beautiful and captivating as it is unsettling. The album represents the illusory and nebulous region that exists between the abstract dreamworld and the real world. The album isn't conventionally heavy. However, it certainly is sonically gargantuan in an atypical sense, and overwhelmingly so on an emotional level. The new decade finds Jarboe continuing to represent the cutting edge of experimental heavy music. This is the next level.