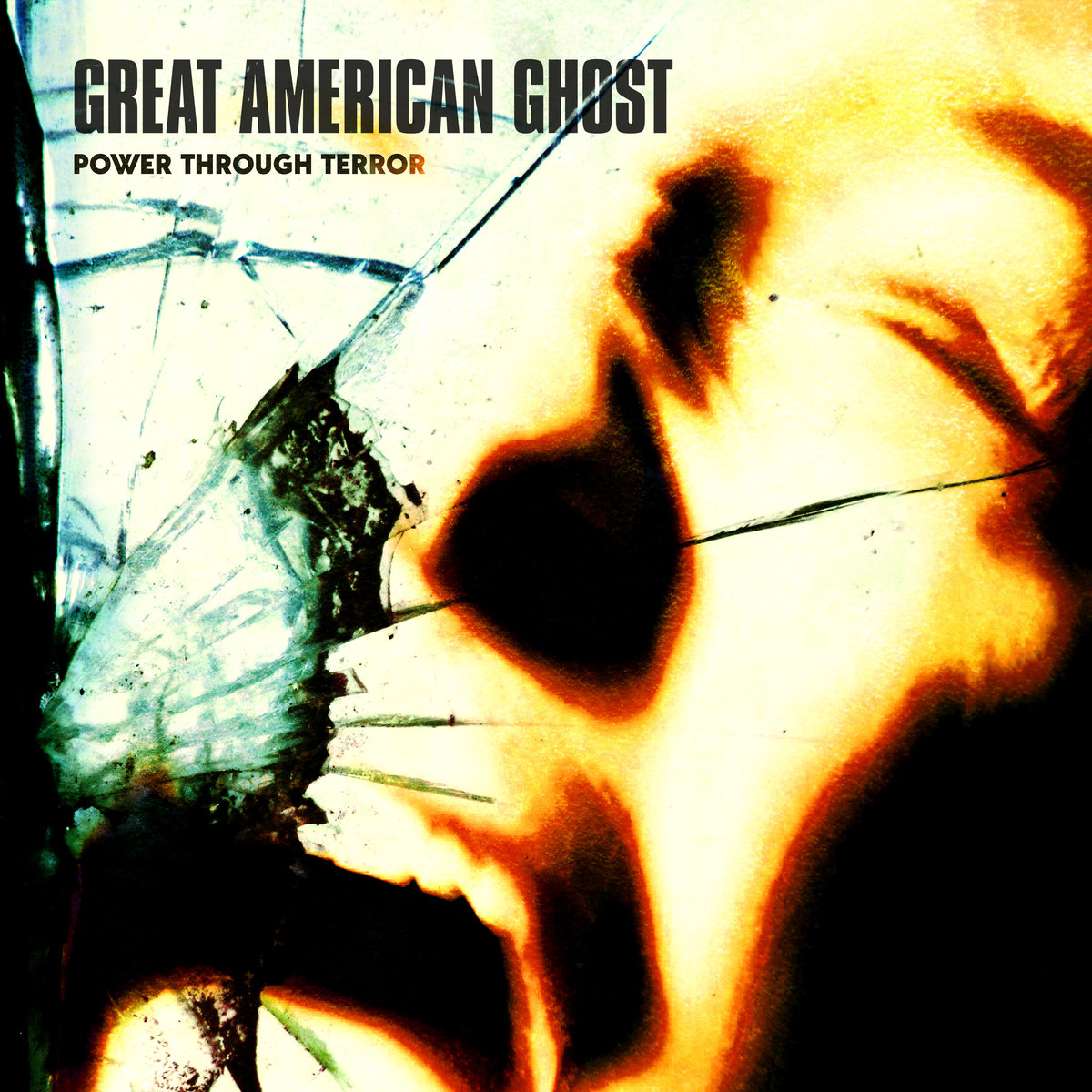 These are heady, exciting times for metallic hardcore. Or at least that's how it appears from the perspective of a middle-aged metalhead. I could be wrong. But via the thunderous likes of KNOCKED LOOSE and KUBLAI KHAN, this subsection of a traditionally diverse but slightly confused genre seems to be clicking into a higher gear. GREAT AMERICAN GHOST may not be receiving the same amount of hype as some of their peers, but "Power Through Terror" delivers many of the same thrills, and with enough of its own identity, to stand apart. If slamming beatdowns, pummeling groove metal sections and throat-shredding gang vocals aren't your thing, you have my permission to stop reading. But, for the rest of us, this is undeniably vicious and invigorating stuff, custom-designed to facilitate violent pits and the releasing of mindless, directionless energy.

Produced by the great Will Putney, this is so full of vim and vigor that it practically flips the furniture over for you — listen to the way the Boston quartet take off at a breathless pace on "Rivers of Blood" before switching seamlessly to low-slung and sludgy and back again, with everything delivered with precision while sounding utterly vital and live. This is a record with great feel. GREAT AMERICAN GHOST won't win many prizes for originality, but they might pick up one or two. Some of the melodic hooks and structural scenic routes they take during these short, sharp chin jabs are genuinely inspired. "Socialized Animals" wears its thrash influences with pride, but this has the chaotic rush of prime SLIPKNOT and the snottiness of a band like STRAY FROM THE PATH in plentiful supply too. "Scorched Earth" is all post-PANTERA savagery and syncopated knife flurries. In terms of lyrics, this will undoubtedly resonate much more for younger folk than it will for many of us that have had our optimism kicked out of us recently, but there's still something authentically uplifting about the sheer fury that informs the likes of "Black Winter" and "WarBorn": this is real deal metallic hardcore with plenty of ideas and enough inner fire to heat the sun.