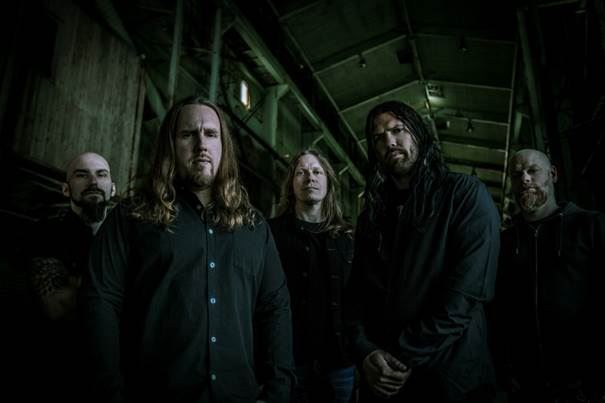 Swedish melodic death metallers SCAR SYMMETRY will release their new album, "The Singularity (Phase 1 - Neohumanity)", on October 14 in North America and October 3 in Europe via Nuclear Blast. The follow-up to 2011's "The Unseen Empire" is the first part of a trilogy.

The cover artwork for "The Singularity (Phase 1 - Neohumanity)" was created by Mircea Gabriel Eftemie, who will be handling the artwork for the entire trilogy.

01. The Shape Of Things To Come
02. Neohuman
03. Limits To Infinity
04. Cryonic Harvest
05. The Spiral Timeshift
06. Children Of The Integrated Circuit
07. Neuromancers
08. Technocalyptic Cybergeddon

The official lyric video for the song "Limits To Infinity" can be seen below.

Commented guitarist Per Nilsson: "The lyrical concept that Henrik came up with for 'The Singularity' trilogy is huge in scope, complex and awe-inspiring, and naturally the music I wrote needed to follow suit — and it is with great pride that we can now present 'Phase I - Neohumanity', the first part in the most progressive and elaborate project in the history of SCAR SYMMETRY. What an awesome way of celebrating our 10th anniversary!"

Guitarist Jonas Kjellgren left SCAR SYMMETRY in August 2013 "due to scheduling conflicts with his studio work and his other bands — RAUBTIER and BOURBON BOYS."

SCAR SYMMETRY was forced to cancel its fall 2012 North American headlining tour due to visa issues.

The band's's latest album, "The Unseen Empire", sold around 1,500 copies in the United States in its first week of release. The CD landed at position No. 11 on the Top New Artist Albums (Heatseekers) chart, which lists the best-selling albums by new and developing artists, defined as those who have never appeared in the Top 100 of The Billboard 200. 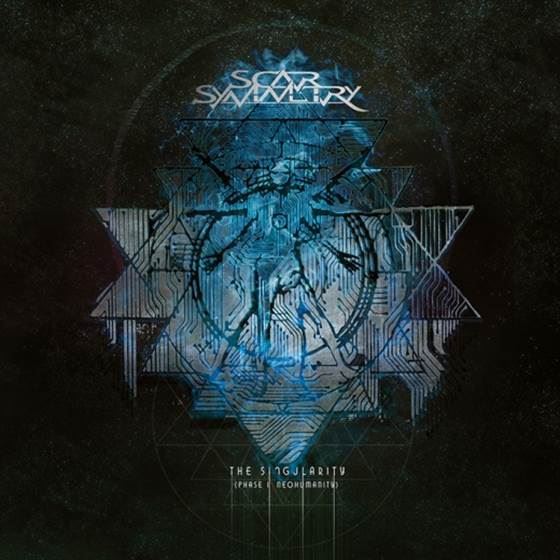