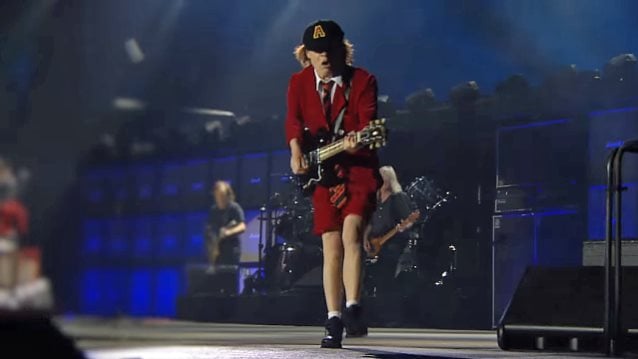 Having just announced rescheduled U.S. dates for the final leg of their massive "Rock Or Bust" world tour, legendary rockers AC/DC are proving the extraordinary value of the band's global brand appeal with the announcement of a multitude of new and unique licensing partnerships around the world, including a new spirit named Thunderstruck Tequila.

Perryscope Productions and Epic Rights, the licensing and merchandising companies that represent AC/DC, have collaborated with Fabrica de Tequilas Finos to create Thunderstruck Tequila. The high-quality tequila will be available in Silver, Reposado and Añejo and will retail from $29.99 to $39.99. Thunderstruck Tequila is scheduled to hit shelves in mid-2016.

Fabrica de Tequilas Finos, S. A. de C.V. (FTF) located in Tequila, Mexico, carries on an unbroken tradition of producing fine handcrafted tequilas dating back to 1905. This environmentally friendly state-of-the-art distillery produces tequila made from only the finest ingredients including organically produced 100% Blue Weber Agave with water drawn from a deep Artesian well.

Thunderstruck Tequila is not AC/DC's first foray into the beverage industry. The band in 2015 released its own beer, four years after launching its first wine range. An AC/DC High Voltage energy drink is also part of the band's beverage portfolio. 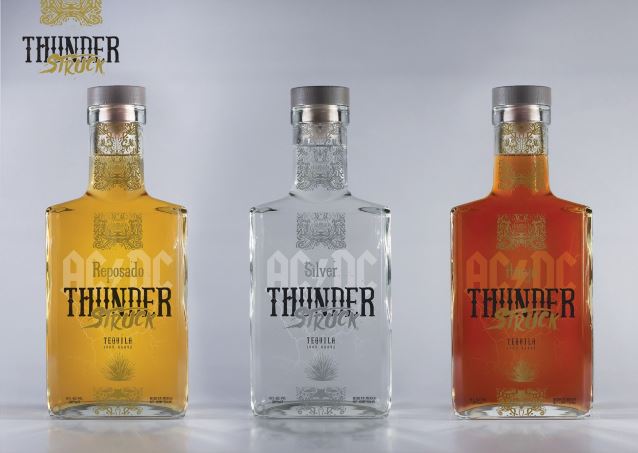