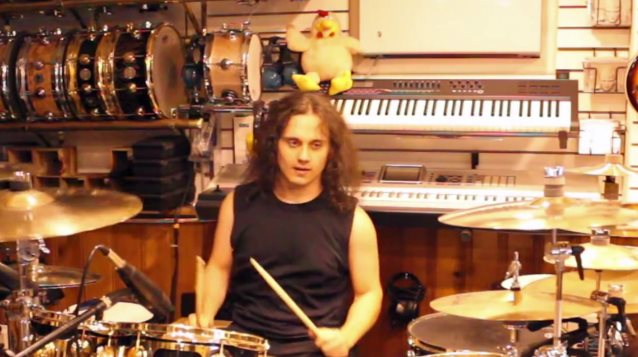 ADRENALINE MOB recently completed work on its new album, due later in the year via Century Media Records.

Following 2015's "Dearly Departed", the new disc was recorded by Orlando at his Sonic Stomp Studio.

Mike previously said that he and Russell were "both very excited" about the sound and direction of the new ADRENALINE MOB material.

"Dearly Departed" was released in February 2015 through Century Media.