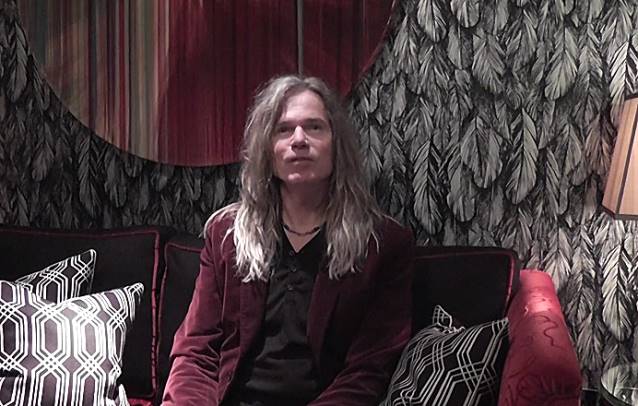 Mark Taylor of MetalTalk.net recently conducted an interview with former VANDENBERG and WHITESNAKE guitarist and current VANDENBERG'S MOONKINGS leader Adrian Vandenberg. You can now watch the chat below.

"Vandenberg's Moonkings" is a sensational mix of blistering rock songs and powerful ballads from the Dutch guitar hero, and includes a newly recorded version of Vandenberg's ex-band WHITESNAKE's classic "Sailing Ships". Special guest David Coverdale adds his unique vocals to the equation, to complement Vandenberg's powerful riffs for a welcome moment of nostalgia.

Multi-talented Vandenberg — who has designed all of his album sleeves since his very first record with Teaser at the age of 22 — took care of the artwork for this record. 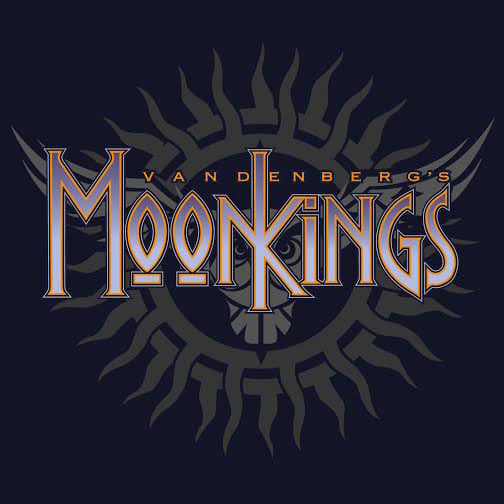