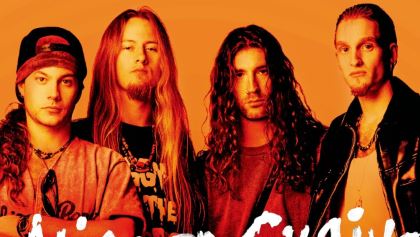 ALICE IN CHAINS Biography To Drop In August

According to The Pulse Of Radio, journalist David de Sola will release "Alice in Chains: The Untold Story" on August 4. Billboard magazine named the book in its summer "Must Reads" list, writing: "The early-'90s Seattle grunge band, long overshadowed by its hometown peers, gets its due in this debut book from a Georgetown graduate student. Taking center stage is original frontman Layne Staley who, like Kurt Cobain, found celebrity and success difficult and drugs an easy out. But there's also a deep dive into the band's musical influences and its impact on the broader rock scene, explaining both its roots and reach."

The book is based on interviews with sources directly tied to the band and its history, many of whom are on the record for the first time. De Sola also combed through hundreds of pages of public records to pen what many are hailing as the definitive ALICE IN CHAINS biography.

Among Seattle's big four grunge bands (NIRVANA, PEARL JAM and SOUNDGARDEN are the others),ALICE IN CHAINS was the first to achieve gold record status and receive national recognition.

With success, came other problems, exacerbated by the limelight. "The Untold Story" explains how drugs nearly destroyed the band and claimed the lives of founding singer Staley and founding bassist Mike Starr. The book also documents the band's resurrection with new frontman William DuVall, who took Staley's place behind the microphone in 2006. 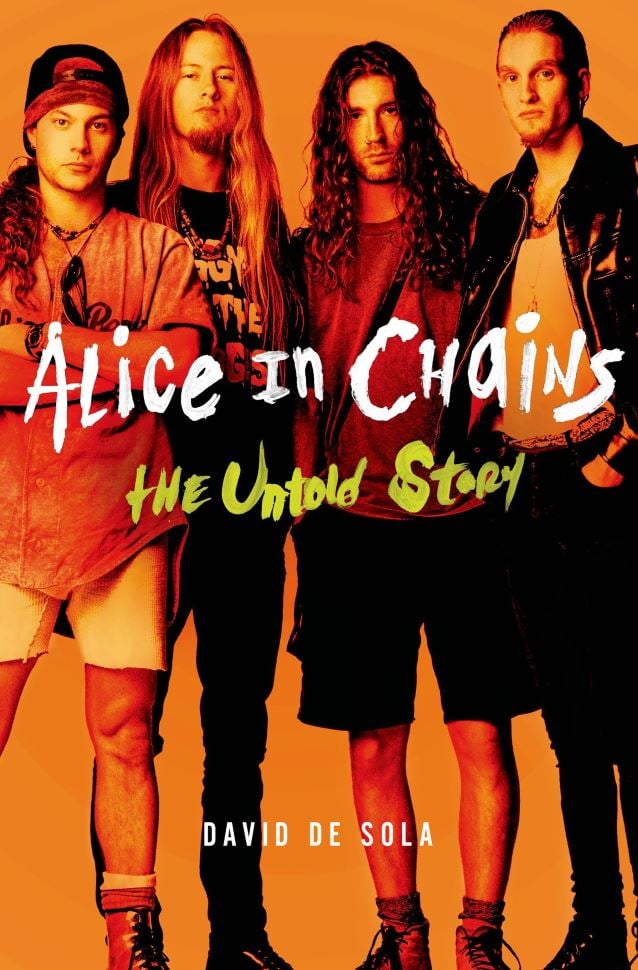