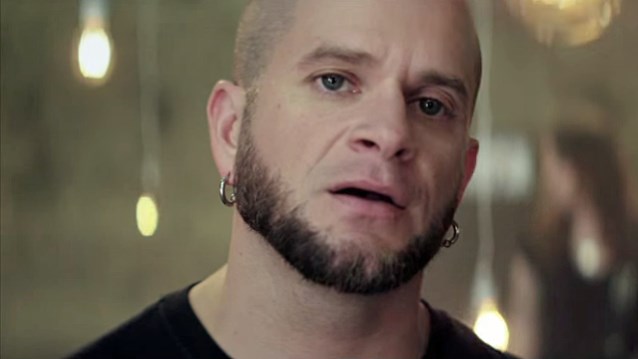 ALL THAT REMAINS Singer PHIL LABONTE: LGBT People's Plight Not Like That Of Blacks

According to The Pulse Of Radio, ALL THAT REMAINS singer Phil Labonte addressed his use of a homophobic slur nearly a decade ago in a new interview with Revolver magazine, but ended potentially kicking a hornet's nest by suggesting that the obstacles faced by the lesbian/gay/bisexual/transgender (LGBT) community do not equal those experienced by the black community.

After mentioning his 2005 use of the word "f**got" on a DVD, Labonte said, "I have nothing against gay people. It's just a word… I think the only people that have a legit grievance when it comes to any racial slurs is the black community." Adding that he was not trying the "minimize" the plight of the LGBT community, he continued that "homosexuals were never property," and that even though they have "had a rough time," the "black community has a whole lot more room to be upset about a word than the LGBT community."

Labonte also said about his use of the slur, "I know the homosexual community has problems with it and I understand their hurt feelings."

But Labonte also remarked, "I don't know that you need a whole social movement. When it comes to the shit that black people have gone through, I think it's okay to be, like, 'Well you know, that was seriously fucked up. We need to do something about this.'"

Labonte used the slur again in 2011, this time directing it at BLACK VEIL BRIDES vocalist Andy Biersack. Labonte addressed the backlash on Facebook and Twitter.

ALL THAT REMAINS will release its seventh studio album, "The Order Of Things", on February 24. The first single is called "This Probably Won’t End Well".

The band will kick off a tour with IN FLAMES in Agoura Hills, California on February 20. 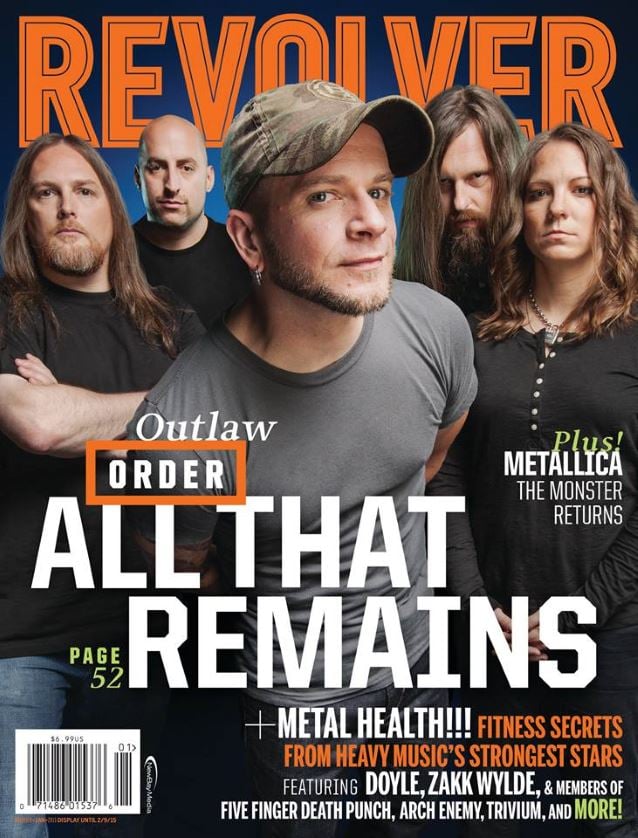