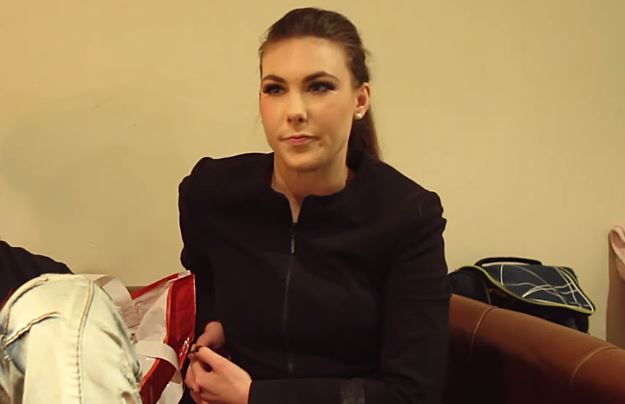 AMARANTHE's ELIZE RYD: 'Women In Metal Always Get Objectified In A Different Way Than The Guys'

In a brand new interview with Australia's The AU Review, singer Elize Ryd of Swedish melodic metallers AMARANTHE spoke about the pros and cons of being the only woman in an all-male band. "Well, within the band, it's fine, because they see me as their sister, you know?" she said. "But sometimes we are very different, because I like to do different things than the guys do, so sometimes I feel very alone. And also, I feel that the women in metal always get objectified in a different way than the guys, and I think it's very unfair. I'm definitely a feminist in that perspective. It's usually the haters that write bad things about the women, and I think it's just wrong."

She continued: "It's different for me than [it is for someone like] Floor [Jansen in NIGHTWISH, for example], because I am one of three singers in the band, and usually, when someone has a bad comment about the band or the sound, they usually put the focus on me, even though there are five other guys they could have criticized. I also read very, very, disrespectful comments that are focused towards me because I'm a woman — not because I'm an artist just like the other guys — so there is a difference. But I also get a lot of good critique. Mostly it's love."

Elize also spoke about her recent blog entry in which she decided to name and shame someone who had written some disrespectful and sexist comments about her on her official Facebook page. She said: "I actually got a lot of e-mails about that from women who wrote that they had been treated very bad and had lived with this kind of hate, and they really appreciated it — and they feel better when they hear that it also happens to me."

She added: "You should not take it personally, but it's very hard sometimes not to.

"My wish is that there is going to be a change in that perspective of not saying certain things to women."

Asked how she stays positive in this business, Elize said: "I stay positive thanks to all the positive critique I get, and the love I get from so many fans. I have so many fans who I feel the most amazing love from, so it's thanks to them I get more and more strong. It's definitely the good responses that I'm sucking in, and all the bad stuff, I try to keep it outside my life. I still think it's very important to actually point at people who are disrespecting you because you are a female — I don't have any patience or acceptance for it."

AMARANTHE's third album, "Massive Addictive", will be released on October 21 via Spinefarm Records.

The "Drop Dead Cynical" video can be seen below. The clip was once again helmed by Swedish director Patric Ullaeus of the Revolver Film Company AB, who has previously worked with HAMMERFALL, DIMMU BORGIR, EUROPE, LACUNA COIL and IN FLAMES, among many others. 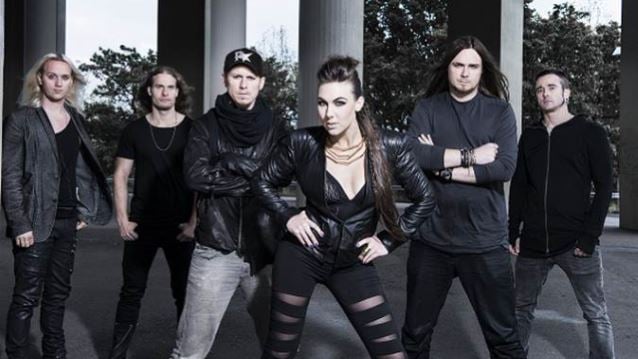 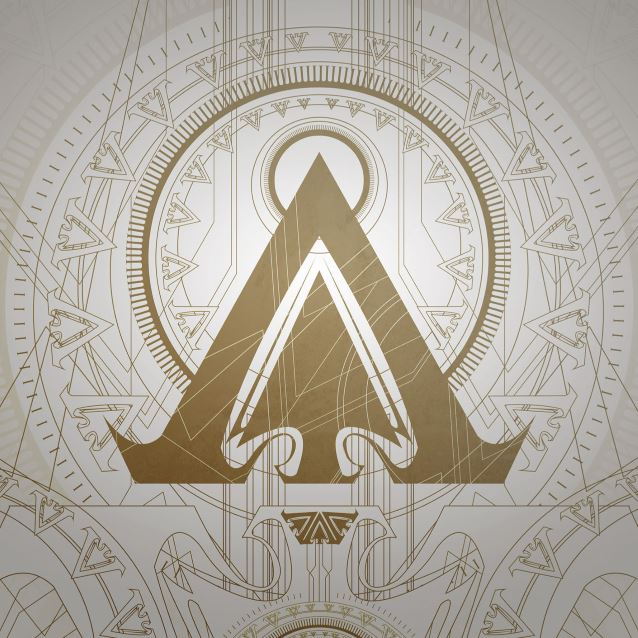