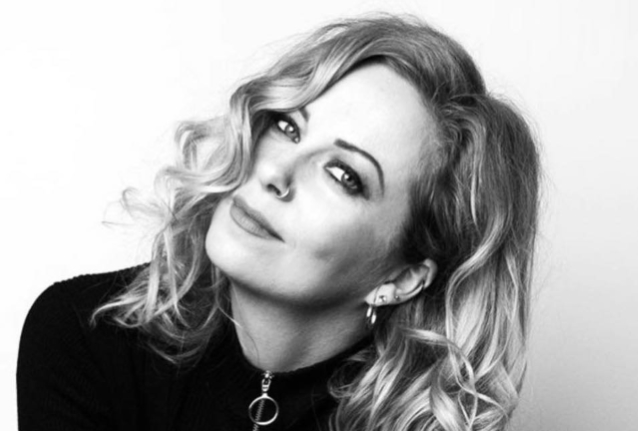 ANNEKE VAN GIERSBERGEN With KAMERATA ZUID: 'Let The Light In' Album Due This Month

In December 2019, former THE GATHERING singer Anneke Van Giersbergen and Kamerata Zuid chamber orchestra played a number of concerts together in North Brabant, a province in the south of the Netherlands where Anneke was born and raised. The setlist offered a variety of Anneke's own songs with a classical twist, two renditions of her favorite collaborations and some classical arias. The concerts also featured a brand new piece called "Let The Light In", written by Anneke and famed Dutch composer Anthony Fiumara. All arrangements were written by Ruud Peeters, with the exception of the title track.

All seven concerts were recorded and artistic director/conductor Frank Adams and Anneke cherry-picked their best performances for the "Let The Light In" album, which will be released on July 31.

The LP was recorded by Jonathan Heywood, mixed by Guido Aalbers at Giesound and mastered by Darius van Helfteren. Hajo Müller designed the album cover.

"Let The Light In" track listing: 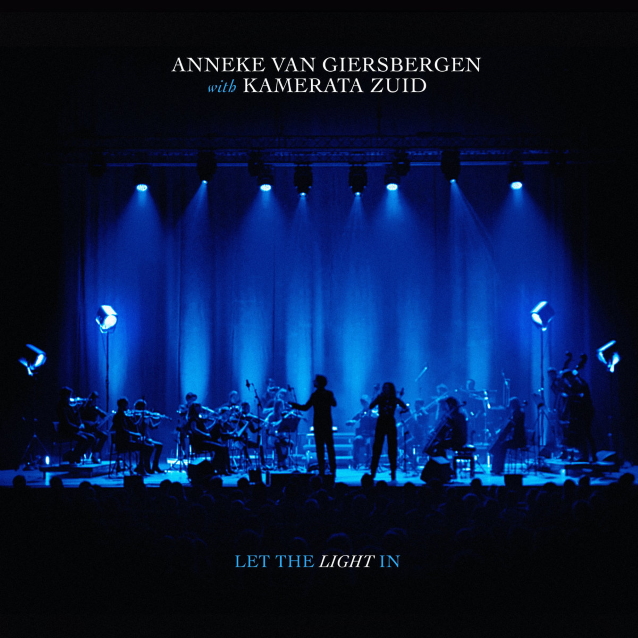