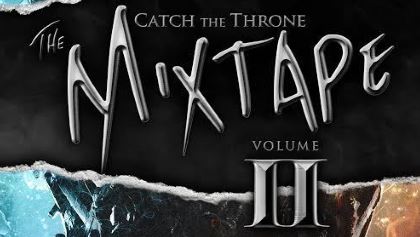 HBO has teamed up with some of the music industry's top artists for the second installment of "Catch The Throne: The Mixtape", for the Emmy- and Golden Globe-winning series "Game Of Thrones". Building on the success of Volume I — with over 2.5 million streams to date — that attracted hip-hop and reggaeton fans alike, "Volume II" will feature Method Man, Snoop Dogg and Yandel and will transcend genres by adding Grammy-nominated metal bands ANTHRAX and KILLSWITCH ENGAGE to the mixtape lineup. The mixtape will be released in anticipation of the season 5 debut of "Game Of Thrones", airing April 12 on HBO.

As huge fans of the series, artists were eager to participate. Off the top, I love 'Game Of Thrones' — I even gave my expert analysis of this season on my GGN show. It's like the rap game, it's gangster, about family, loyalty and trying to get to the top," stated Snoop Dogg. "I had to get involved. Give the fans a little bit of how I see it."

Speaking to Dave "Higgo" Higgins of Australia's long-running rock station Triple M, KILLSWITCH ENGAGE singer Jesse Leach stated about his involvement in "Catch The Throne: The Mixtape Volume II": "It's crazy, man. I've always heard of the TV show, but I don't watch a lot of TV. I tend to be a documentary nerd. And I have a steady diet of 'The Simpsons' and 'Family Guy'; that's pretty much my speed. I wanna laugh and forget stuff, and then I wanna learn stuff; that's kind of my thing."

He continued: "When we got asked to do it, I started doing my research and watching some of the stuff. And while I was writing the song, I didn't really know what I was talking about. But [the show producers] give you a concept, they give you key words that you should use and sort of give you a storyline. And it was fun for me to work in that capacity, 'cause I'm used to just coming up with stuff on my own off the spot. And they had a lot of cool trigger words, so it was interesting to see that come together. And then start to watch the show, and then have it turn into… like, once we were done with the song, and it was all said and done, I watched the entire four seasons in, like, a week. [Laughs] I became completely addicted and enthralled in it."

Leach added: "So we are all really stoked on it, and I think it's one of our better songs. And that should be seeing the light of day through the show, I think, in April. And then we're gonna start playing it out live, I think, 'cause we're all pretty stoked on it." 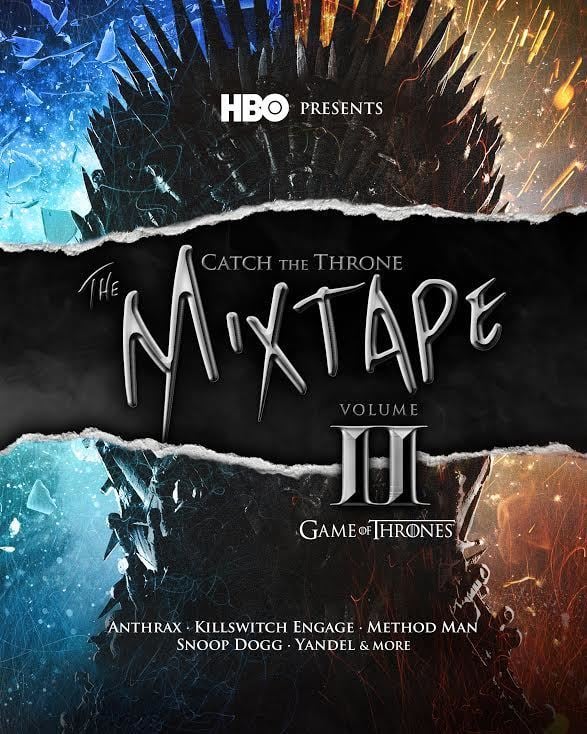