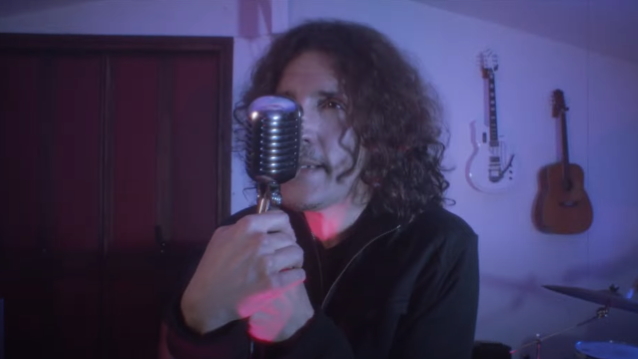 ANTHRAX bassist Frank Bello has released the official music video for the title track of his debut solo EP, "Then I'm Gone". Issued as a deluxe gatefold split 12-inch via Rare Bird, the EP contains three songs alongside excerpts from his 2021 autobiography, read by the author and accompanied by additional new music.

Bello performs all instruments (except drums) on "Then I'm Gone", "It Won't Be Long" and "See Me Now", as well as the score accompanying the narrated pieces, each selected and read from the book released with Rare Bird last year, "Fathers, Brothers, And Sons: Surviving Anguish, Abandonment, And Anthrax".

Like the book, the songs on "Then I'm Gone" are intimate, revealing, and powerful.

"I revisited some really dark times in my life when I was writing my book, and writing these songs was the result of reliving them," explains Bello, who appears on every ANTHRAX release since 1985. "Music has always been a great outlet for me as a coping mechanism. I felt it was a good time to put out these songs for people who connected with the book and maybe some who haven't yet. Thanks for listening!"

A cornerstone of the legendary "Big Four" of metal alongside METALLICA, MEGADETH and SLAYER, ANTHRAX has sold over ten million albums, traveled the globe countless times, and collaborated with a diverse list of creative icons, including PUBLIC ENEMY, Keanu Reeves and the late "Dimebag" Darrell Abbott. "Fathers, Brothers, And Sons" details the tragedy and triumph of the music industry and Bello's intense personal life.

Last fall, Bello told the "Highway 81 Revisited" podcast that he had "written some music" that he "didn't know what" he was going to do with. "'Cause after going through this cathartic thing with the book, it opened up a lot of things in my mind," he explained ."So I started writing during it, and it was really helpful with the book. So I've recorded these songs in a studio and all that — I have some great musicians on it. And yeah, eventually I'm gonna release some solo stuff. And if people like the ALTITUDES & ATTITUDE thing that I did with [former MEGADETH bassist] David Ellefson, it's probably like a continuation of that; it could be on those records. So it's kind of like a continuation of that. And I look forward to putting it out at the right time."

"Then I'm Gone" arrived on November 4.

Born and raised in the Bronx, Bello started playing when he was 12, learning bass parts on guitar; idolizing bass heroes such as Geddy Lee, Steve Harris and Geezer Butler; and frequently jamming with his uncle, ANTHRAX drummer Charlie Benante. Bello joined ANTHRAX in time for 1985's "Spreading The Disease" album, and fans loved his high-energy stage presence and deftly inventive bass style. Since that time, ANTHRAX quickly reached the upper echelons of metal stardom with a series of classic punk/speed metal albums fueled by Bello's ferociously riffing bass work. On stage and off, Bello is a veritable bass ambassador who doesn't pull any musical punches.

ANTHRAX is working on material for its next studio album, tentatively due in 2023. The follow-up to 2016's "For All Kings" will be ANTHRAX's third full-length release since the 2010 return of singer Joey Belladonna, who came back into the fold for the "Big Four" shows with METALLICA, SLAYER and MEGADETH, in the process helping inspire a new wave of creativity. 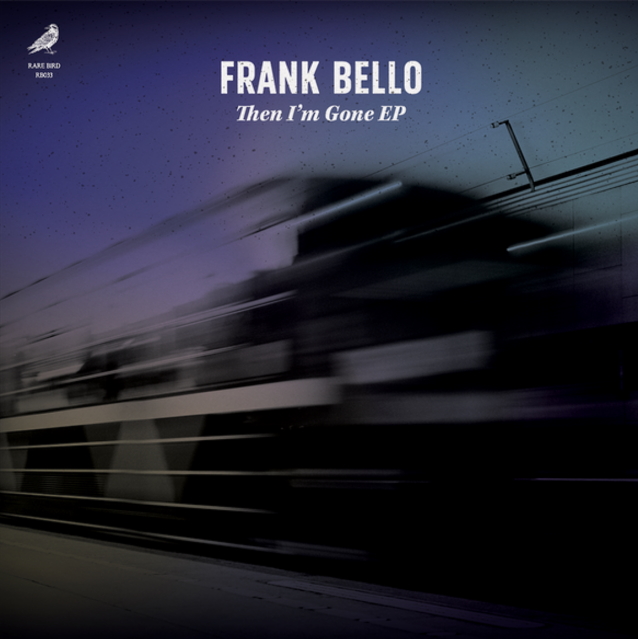