Japanese teenage girl pop metal band BABYMETAL spoke to NME backstage at this past weekend's Reading and Leeds festivals. You can now watch the chat below.

BABYMETAL has announced its return to the U.K. next year. The group will headline London SSE Arena Wembley on April 2, 2016. 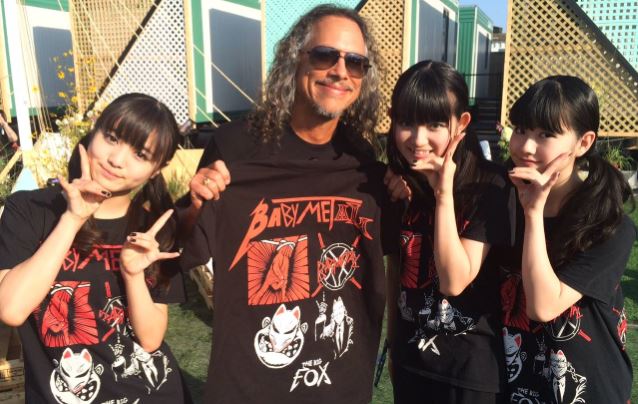