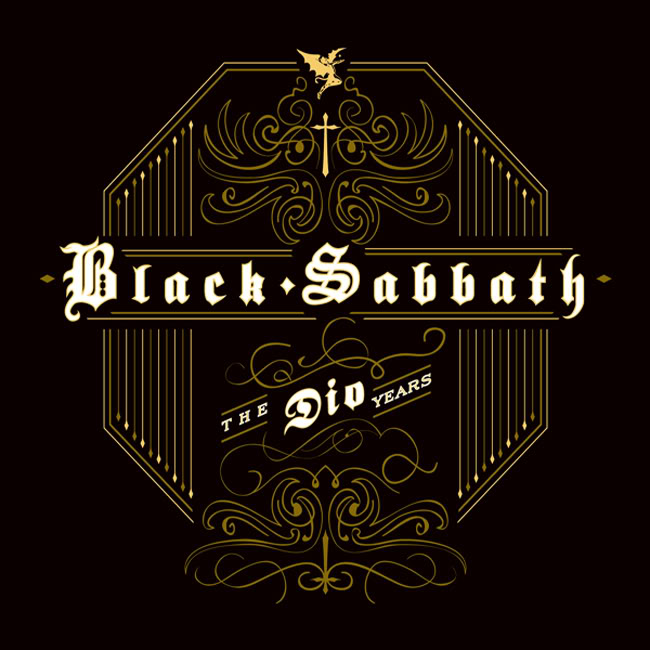 According to Black-Sabbath.com, the new BLACK SABBATH track "The Devil Cried" is available for streaming via the Rhino Records web site. Check it out in the following formats:

"The Devil Cried" will be released in digital form to the public via all digital retailers on Tuesday, March 13. The song was written and produced by guitarist Tony Iommi and singer Ronnie James Dio and was recorded with bassist Geezer Butler and drummer Vinny Appice in November 2006 in the U.K. The cut was engineered and mixed by Mike Exeter, who worked on Iommi's "Fused" and "The 1996 DEP Sessions".

"The Devil Cried" is the first single off the group's forthcoming "best-of" collection, "Black Sabbath: The Dio Years". The first comprehensive introduction to the band's legacy features a dozen classic studio recordings, plus one live track — "Children Of The Sea" from 1982's "Live Evil". The collection also contains the three brand-new tracks — the aforementioned "The Devil Cried", plus "Shadow Of The Wind", and "Ear In The Wall". The disc will be available April 3 at all physical retail outlets and at www.rhino.com for a suggested list price of $18.98. The album will also be available at all digital retail outlets for a suggested retail price of $11.99. Check out the cover artwork at this location.