BLINK-182 Releases New Single, 'Blame It On My Youth'

Grammy-nominated California punk pop heavyweights BLINK-182 have released a new single, "Blame It On My Youth", via Columbia Records. The song was produced by Tim Pagnotta and is available on all streaming services.

The official lyric video for "Blame It On My Youth" was created by renowned graffiti artist RISK and can be viewed below.

BLINK-182 will hit the road stateside this summer on a nationwide tour with co-headliner Lil Wayne. 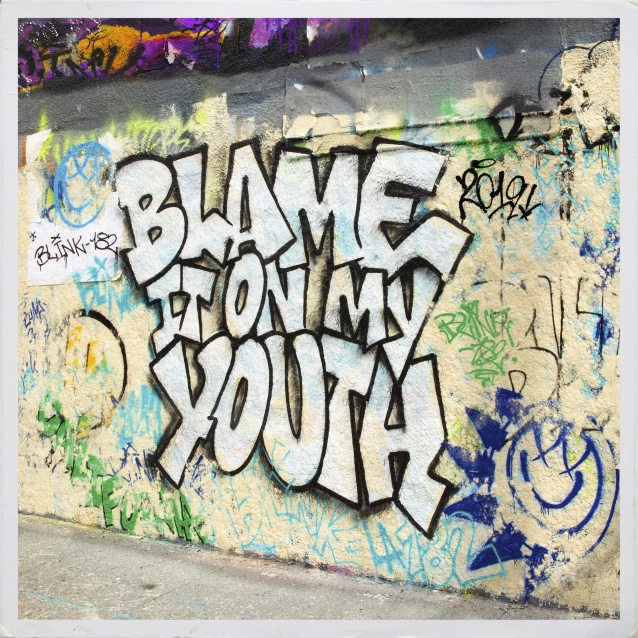