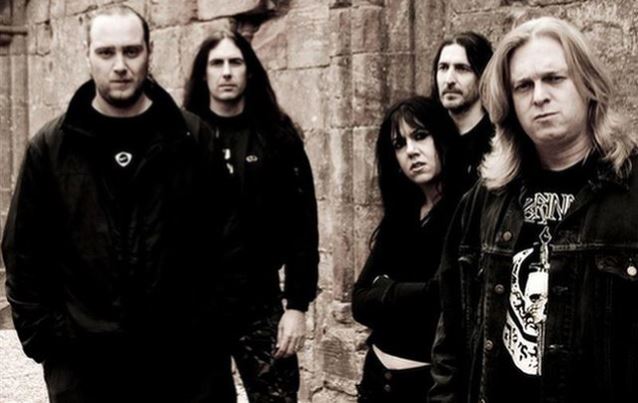 BOLT THROWER Officially Splits Up: 'There Will Be No Reunion Tours'

The band's frontman, Karl Willetts, confirmed the split to Metal Hammer, saying: "Yes, I can confirm that BOLT THROWER are definitely over for good. There will be no reunion tours etc... no compromise."

BOLT THROWER released eight albums during its three-decade existence, the most recent being 2005's "Those Once Loyal".